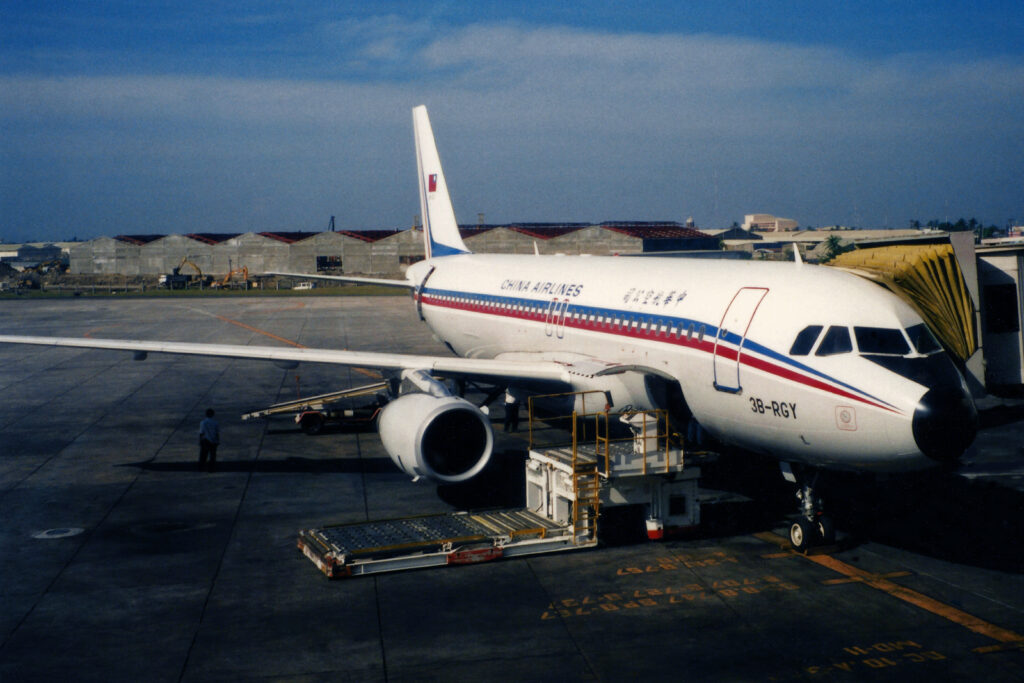 The findings will beg questions over how long Europe’s aviation champion can continue to secure its strong market position in China with such local partnerships, when faced with an increasingly tense strategic relationship between Beijing and the West and growing calls for less dependence on Chinese manufacturing.

While Boeing’s sales of aircraft in China were hammered by the U.S.-China trade war under former President Donald Trump, Airbus has been far more successful in the country. Since it entered the Chinese market in the mid-1980s, Airbus has perfected the art of localization like few other multinationals. It chose the city of Tianjin for its only non-European final assembly line for wide-body A330s and picked a Communist Party member as chief executive, according to a new report by Horizon Advisory, a U.S.-based consultancy.about:blank

While many elements of Airbus’s strong relationship with China are already well known, researchers Emily de la Bruyère and Nathan Picarsic scoured open source material, including Chinese sources, to focus more squarely on some of the interactions with entities such as AVIC, the state-owned aviation and defense conglomerate, and the issue of industrial dependencies.

“Airbus’s ties to the Chinese market appear to carry outsize risk,” Horizon Advisory says in its report, which has been shared in advance with POLITICO. “Airbus-China engagement entails significant ties to China’s military and military-civil fusion apparatus, including in the form of supply dependencies, technology sharing, and research and development cooperation,” it adds.

Airbus did not respond to requests for comment when asked specifically about the activities in China that the report raises as a concern. On its web site, Airbus notes that its China operations are only one element of a big industrial program in the Asia-Pacific region, saying that it has partnerships “with more than 600 firms in 15 countries supplying parts for Airbus aircraft.”

Horizon Advisory’s report, funded independently by the organization itself, is likely to make for an uneasy read for many EU politicians and lawmakers who have grown increasingly skeptical of the traditional way of doing business with China.

China’s aviation sector grew out of the People’s Liberation Army Air Force and was never fully privatized or separated from its military roots. In recent years, President Xi Jinping has called for “civil-military” fusion and introduced numerous laws and regulations that require a very broad range of companies — especially those in strategic industries and including joint ventures with international companies — to cooperate with the country’s military and intelligence agencies.

“Airbus has learned a lesson in the hard way,” said a senior Western defence official, speaking on condition of anonymity due to the sensitivity of the issue. “It’s been a concern for some governments … but before the recent geopolitics, everyone was enthusiastic about the China market.”about:blank

Commenting on the general business environment, Bart Groothuis, a Dutch member of the European Parliament and a defense expert, said: “I believe we are still not doing enough to keep our intellectual property safe while cooperating with China … Nor are we fully aware to what extent our cooperation with Chinese civilian military organisations can lead to advancing the Chinese military.”

According to the report, Airbus “operationalizes its presence in China through a set of at least 10 legal entities, five of which are joint ventures with Chinese state-owned, military-tied players.”

At the core of this is AVIC, or Aviation Industry Corporation of China. Airbus holds a 5 percent share of AviChina, the Hong Kong-listed arm of AVIC, as a strategic investor. It continues to hold stakes in the company even though seven other AVIC subsidiaries were designated as “military end users” in 2020 by the U.S. Commerce Department under Trump’s administration, which called on exporters to step up screening. The EU has no similar regulations against AVIC or its subordinate companies.

According to Chinese media reports, the Airbus-AVIC joint venture is responsible for 5 percent of the airframe of one of Airbus’ newest models, the A350XWB. All of Airbus’ A320 wings assembled in Tianjin will be manufactured by AVIC subsidiary Xian Aircraft Company (XAC), which also develops and produces the Y-20 military transport aircraft used by the Chinese military.

“Throughout 20-odd years of partnership with Airbus on the A320 family, XAC has fully grasped the whole set of manufacturing technology of A320 wing design, from component manufacturing, assembly, final assembly to integrated delivery,” XAC Deputy General Manager Han Xiaojun said last month. “This marks yet another critical step supporting China’s strategic planning toward a transport superpower, aviation superpower and manufacturing superpower.”

The report pointed out that, in several cases, Airbus had become dependent on Chinese companies — including military linked ones — as sole, or almost sole, suppliers of key parts such as certain types of rudder, elevator and door.

Future projects in China will include even more sensitive areas. “We are also considering increased integrated cooperation with China in new technology areas like big data, artificial intelligence and new energy,” George Xu, CEO of Airbus China, wrote in an article earlier this year “This is why we chose Shenzhen to set up the world’s second Airbus innovation center, the only one outside the United States.”

On the other hand, China’s homegrown aircraft manufacturer, Commercial Aircraft Corp. of China, or Comac, has been making inroads in recent years. Last month, Comac completed the first test flight of the first C919 jetliner to be delivered. Already, Airbus considers Comac as a long-term competitor.

“Comac is developing the 919 that will be a single-aisle product entering into the market probably [this] year or the year later. It will start slowly, probably reaching at the beginning only the Chinese airlines. But we believe this will progressively become a decent player,” Guillaume Faury, chief executive of Airbus said. “So we will grow probably from a duopoly to a triopoly, at least on the single-aisle [planes] by the end of the decade.”