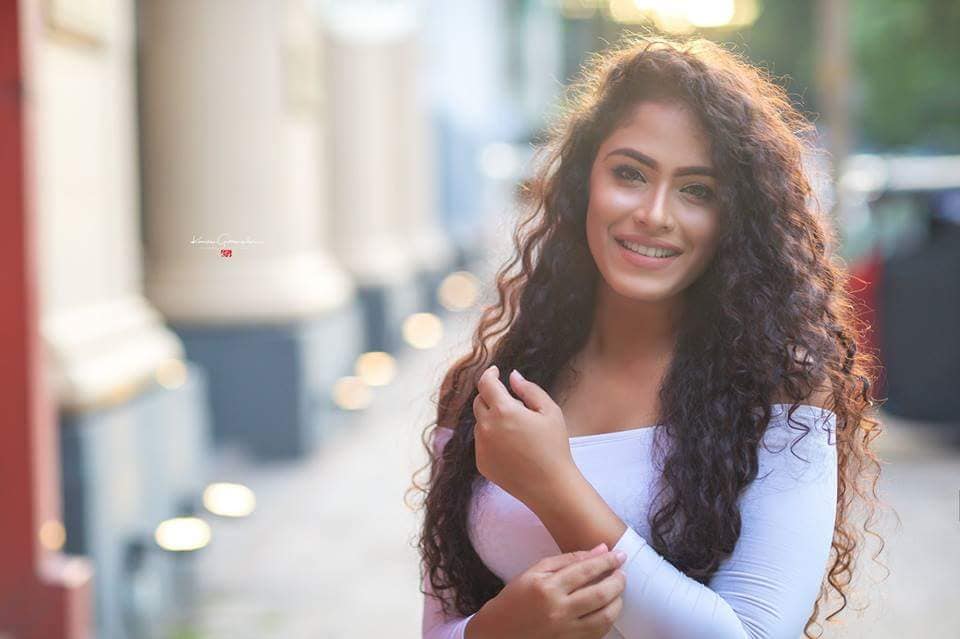 Columbo (42.86 – 16/11). Implementing tourism promotion programs targeting the upcoming vacation season has been approved by the government targeting the tourist markets in UK, Germany, France and India, the main source markets in the Asian region.

The cabinet of ministers have agreed to carry out the promotion proposed to implement tourism promotion activities. In separate news the government has announced to reduce the deficit in 2022.

All parties involved in the tourism sector, including airlines, are making a collective effort to revive the tourism industry affected by the Covid 19 epidemic to attract tourists once again during the 2021/2022 tourist season.

However, the Cabinet had previously approved the appointment of Destination Agencies and Public Relations Companies in the Major Tourism Market for a period of five years as part of the Global Communication Programs scheduled by the Sri Lanka Tourism Promotion Bureau.

The proposal was presented by the Tourism Minister to implement tourism promotion programs as an adjunct to that Global Tourism Promotion Program. 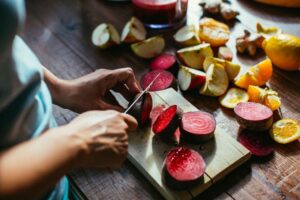 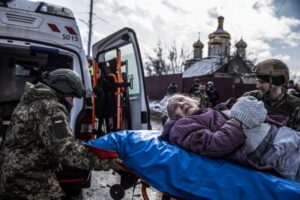 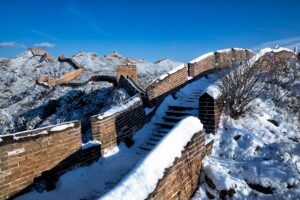