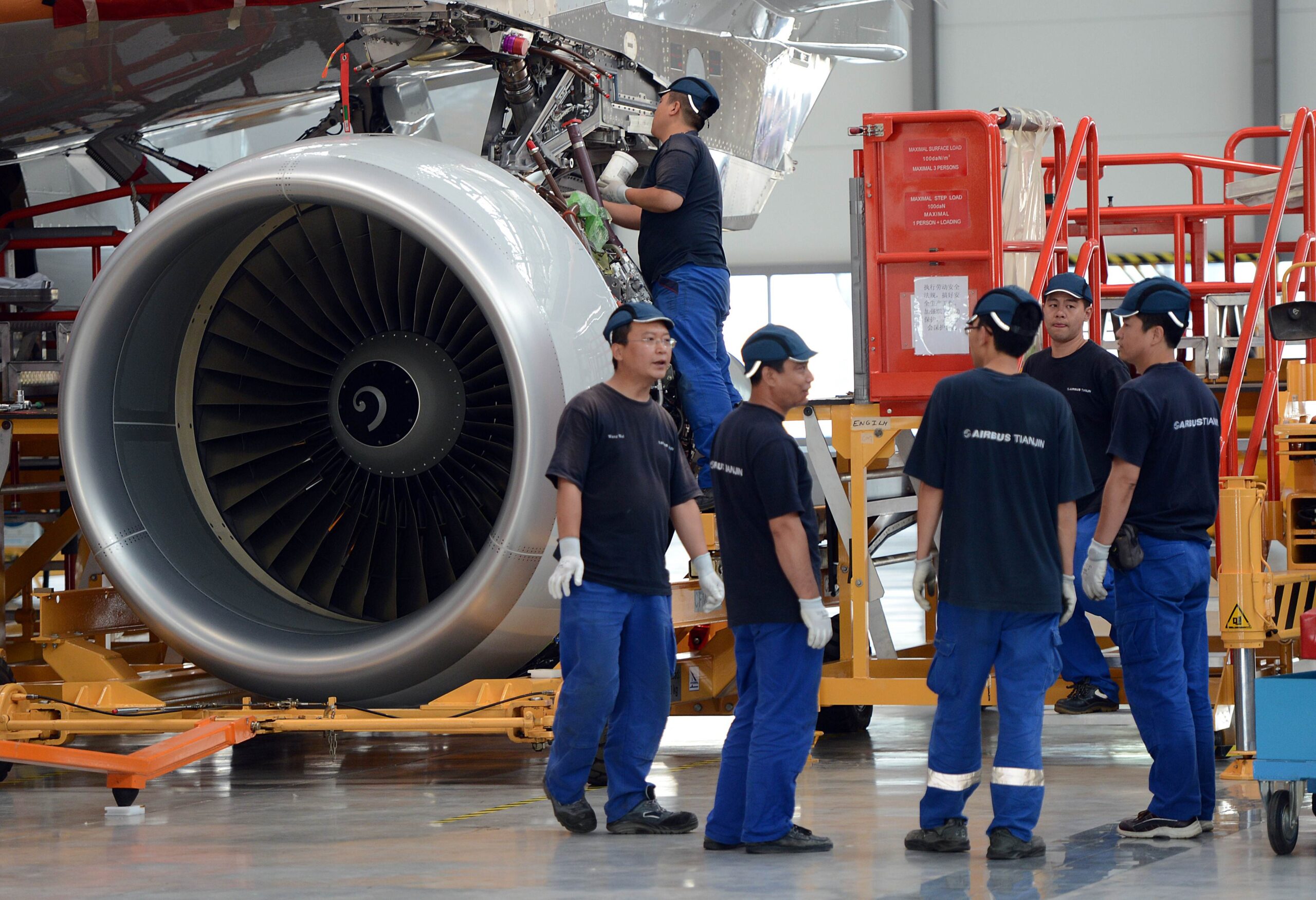 The spare parts could keep Russia’s planes in the air for several more years.

China has said it’s ready to supply Russia with aircraft parts, according to the Russian state news agency TASS. TASS quotes the Chinese Ambassador to Russia, Zhang Hanhui, as saying:

“We are ready to supply spare parts to the Russian Federation. We will organise such cooperation,”

The diplomat also added: “[Airlines] are currently addressing [it], they have certain channels, there are no restrictions from the Chinese side.”

The news agency omits further details about where the statement was made or who it was directed at. Chinese media notes that the diplomat attended The Russia-China Business Dialogue in St. Petersburg on 16 June, as part of the St. Petersburg International Economic Forum, but fails to mention any new agreements on aviation.

When the Russian invasion of Ukraine began back in February, the West was quick to respond by implementing sanctions. Among other things, the measures restricted the sale of aircraft parts, spares, and services. China followed suit, refusing to supply Russia with aircraft parts, dealing a massive blow to Russia’s aviation sector.

Spare Parts Could Keep Russia’s Planes in the Air

Following the sanctions, Russia has been put in a difficult position. A leaked Ministry of Transport report predicted that they would lose up to two-thirds of their fleet if they were unable to find a source of foreign aircraft parts.

The outlook for Russia is much more optimistic if China is able to provide a channel for aircraft parts. Speaking on 17 June, Russia’s Deputy Prime Minister Yuri Borisov told the public that their Boeing and Airbus aircraft could last for another five years:

“There is an issue about the safe operation of these aircraft during this period. I think there are parallel import channels, and perhaps the Russian industry will also be able to reproduce something. But it will certainly not be able to reproduce everything – we have neither the technical nor technological documentation. So we can agree that as the fleet degrades, spare parts will be removed, and this must be provided for. Yet calculations from the Ministry of Transport show that we will be able to live on the operation of this fleet for another five years.”

As a backup plan, Russia recently gave authorisation to five companies to start producing domestic replacements for foreign aircraft parts. But as the Deputy Prime Minister pointed out, they will certainly not be able to produce everything they need.