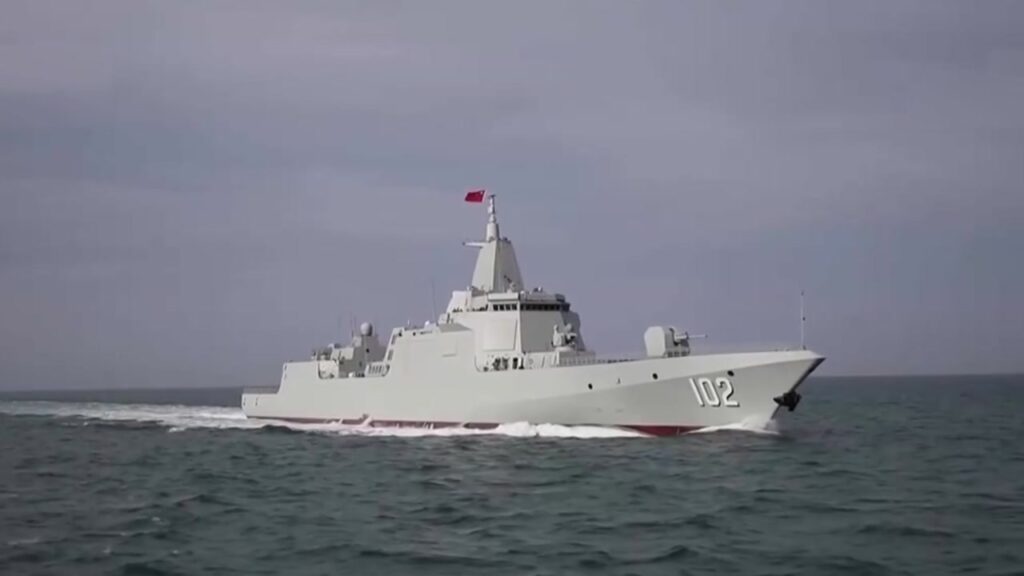 The 052C destroyer and the 056A frigate sailed through the area Tuesday (June 21), CNA reported. Taiwan’s Ministry of National Defense said it was aware of the ships and sent its own vessels to observe the Chinese movements.

The ministry was confident that despite the grave enemy threat, it could take the necessary measures to safeguard the nation’s security, a military spokesman said.

The following day, six Chinese military aircraft including four fighter jets appeared in the ADIZ. As on most previous occasions, Taiwan sent its own jets, warned the airplanes to turn back, and deployed air defense missile systems to monitor their activities.