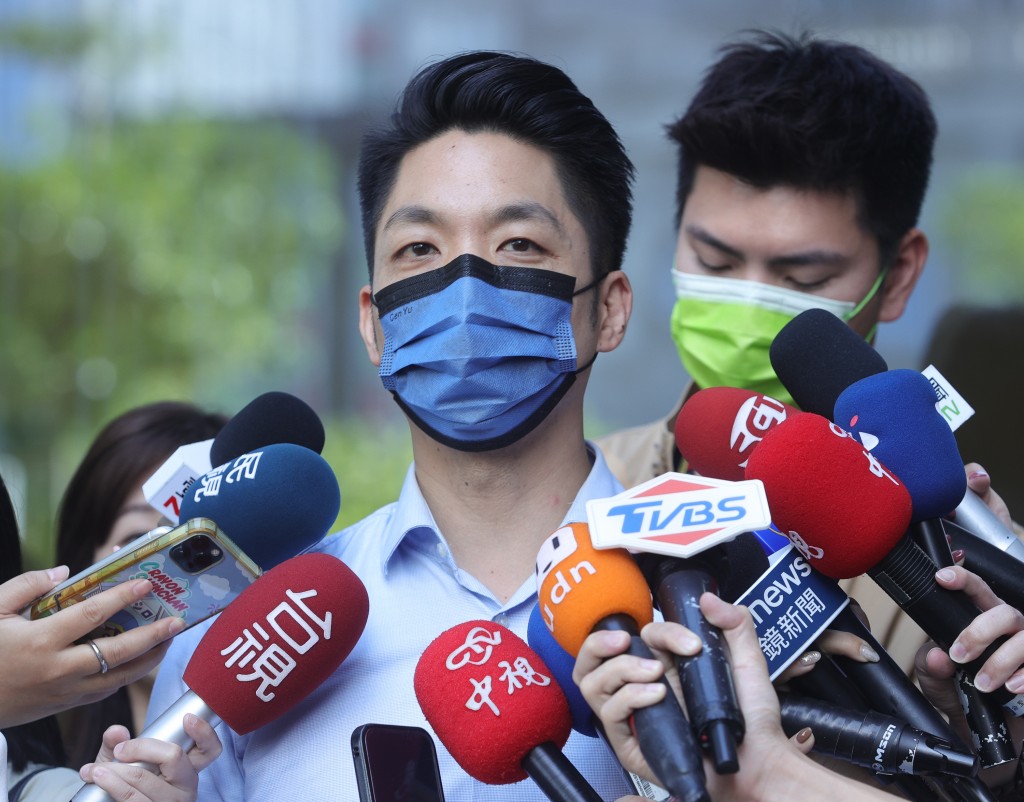 The latest poll conducted right after the only televised debate for the three main Taipei mayoral candidates suggests a less than 8% margin of support for the three hopefuls in a tight race.

Chiang Wan-an (蔣萬安) of the Kuomintang (KMT) emerged as the forerunner with 29.8% support, followed by independent Huang Shan-shan (黃珊珊)’s 26.6%. Chen Shih-chung (陳時中) of the ruling Democratic Progressive Party (DPP) was trailing with 21.8%, according to one survey released on Thursday (Nov. 10) by the Taiwanese Public Opinion Foundation (TPOF).

With the election about two weeks away, there are still 41.6% of voters who said they have not decided, while 53.4% of voters have made up their mind. Meanwhile, about 68.2% of voters said they will cast their votes, with 27.3% not decided and 4.5% saying they will not go to the polls.

Carried out between Nov. 5-7, the poll received 1,069 valid samples from voters aged 20 or older, 749 via landline and 320 via cellphone. It has a confidence level of 95% and a margin of error of 3 percentage points.