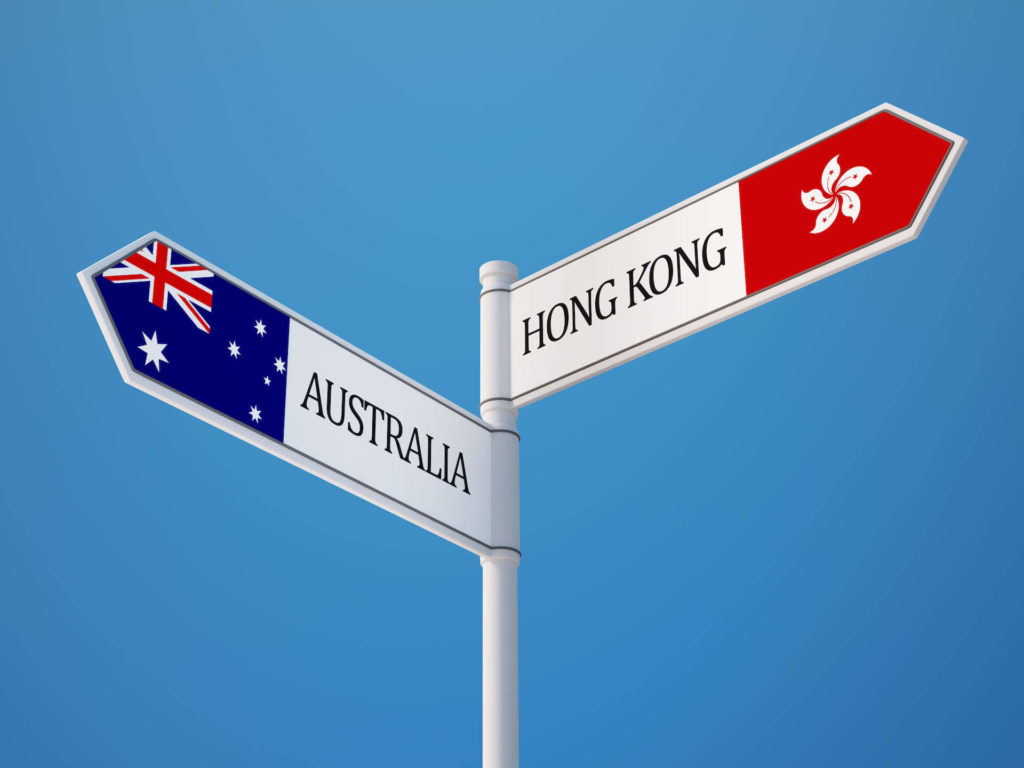 More Hongkongers have applied to continue living and working in Australia after graduating, since 2020 when Canberra introduced a specially tailored visa scheme leading to permanent residence.

About 3,000 applied for graduate work visas after Australia eased its entry requirements for Hong Kong residents in response to Beijing’s imposition of a national security law in the city, banning acts of secession, subversion, terrorism and collusion with foreign powers.

A human resources expert said while it was normal for overseas graduates to stay on to work and gain international exposure, Hong Kong’s talent pool would shrink if more graduates chose to put down roots overseas.

Aside from Australia, Britain and Canada also eased their entry rules for Hongkongers, including schemes to attract recent graduates.

About 3,000 Hong Kong students obtain visas each year to go to Australia, mainly for higher education.

Those who apply for the graduate work scheme must be degree holders of Australian institutions who held student visas in the last six months.

Holders of graduate work visas may obtain permanent residence if they have completed a course of at least two years and lived in Australia for three or four years.

The Australian government also acknowledged that migration was critical in addressing the country’s labour shortage and stimulating economic activity, she said.

Ellen Wang, founder of migration agent Austudylink, said more Hongkongers graduating from Australian universities were choosing to stay behind instead of returning to Hong Kong.

“They need to stay in Australia for just three or four years to get permanent residence,” she said, adding that applying for graduate work visas was easy as applicants did not have to secure a job.

Australia’s preferential treatment had also led mature students to move to Australia with their families, she said.

The number of Hong Kong students aged 35 and above going to Australia rose from around 150 annually to 250 over the past two years. The number of their dependents went up from 20 to 70 a year.

Wang said the children of mature students paid discounted tuition fees for attending government schools except in Western Australia, where they did not pay fees.

Britain’s migration scheme has attracted more Hongkongers holding special visas, and those with children do not pay fees as public school education there is free.

Veteran human resources consultant Alexa Chow Yee-ping cautioned that it would be a blow to Hong Kong’s talent pool if many young graduates chose to remain overseas.

“If Hong Kong’s opportunities allow them to have a brighter future, with better pay for example, they would of course come back,” she said. “The government must maintain good economic growth to let Hong Kong become a first-class international city.”

With Hong Kong’s government embarking on a major drive to attract talent, Chow said there should be more emphasis on prospects for career development, because the city lost out to overseas destinations in terms of living space.

But she noted that some Hong Kong overseas graduates were staying away for political reasons, and it would be important to lure them home gradually.

Recalling that Hongkongers who emigrated before the city returned to Chinese rule in 1997 returned once they found it was still free and stable, she said: “It may take time if we want them to come back.”