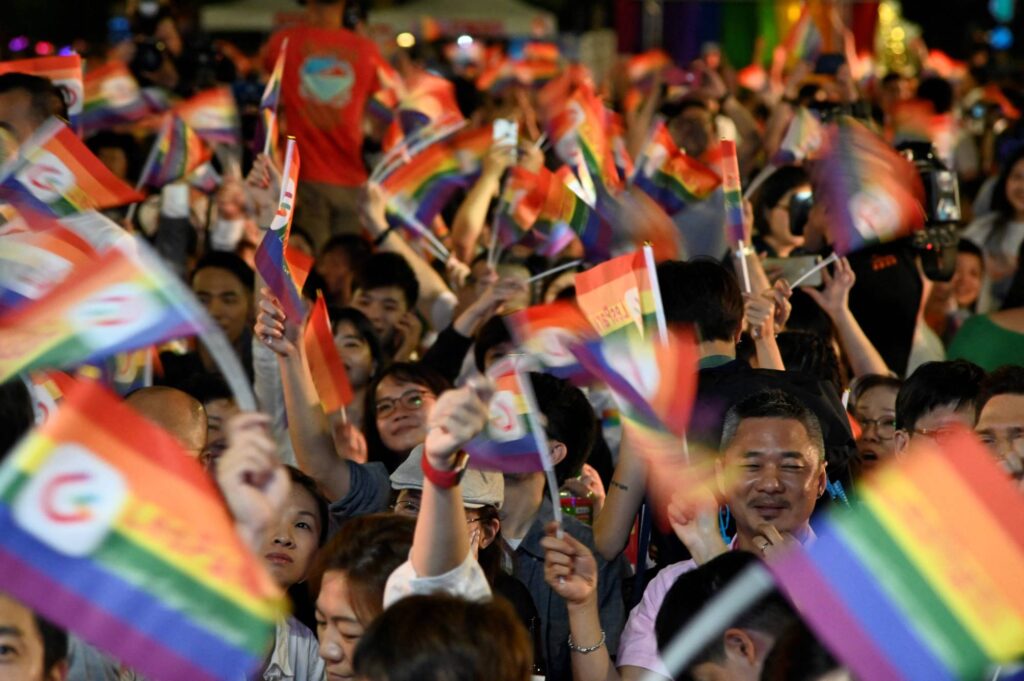 Gay rights activist Jimmy Sham has been given permission to take his fight to get Hong Kong to recognise overseas same-sex marriages to the city’s top court.

In 2018, Sham brought a judicial review in an attempt to get the SAR government to recognise his marriage to a man in New York five years earlier.

He lost the case and the Court of Appeal later affirmed the ruling, saying the Basic Law states that freedom of marriage in Hong Kong is protected, but that the institution of marriage is only for heterosexual couples.

In his application for the Court of Final Appeal to consider the matter, Sham argued that the exclusion of same-sex couples from the institution of marriage, as well as Hong Kong’s failure to recognise foreign same-sex marriages, are violations of the Basic Law and the Bill of Rights.

He also noted that the government has failed to provide an alternative means of legal recognition of same-sex partnerships.

A three-judge Court of Appeal panel on Thursday ruled that Sham can take his case to the top court, saying the issues involved are of great general public importance and Sham’s points, while not particularly strong, have met the threshold of being reasonably arguable.