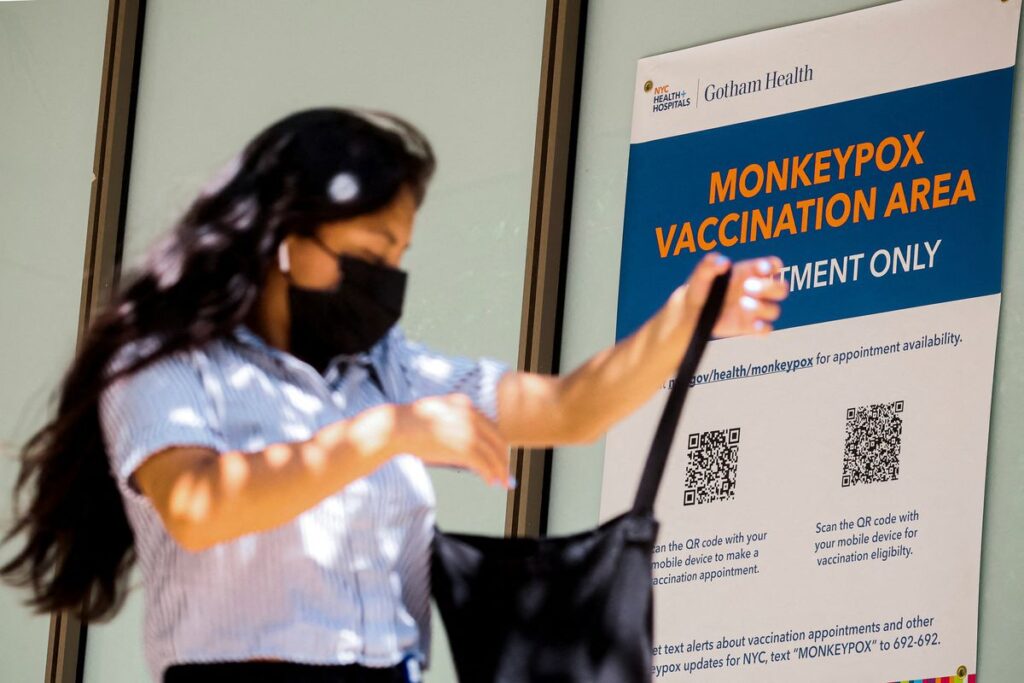 The Majority of Monkeypox Patients Who Were Hospitalized Were HIV-Positive

A new report from the CDC states that 82% of hospitalized monkeypox patients were also HIV-positive, stressing the need for access to prevention and treatment.

A majority of the U.S. patients infected with monkeypox were also immunocompromised due to HIV, according to the Centers for Disease Control and Prevention.

On Wednesday, the health agency released a new report indicating that out of 57 patients hospitalized with severe cases of monkeypox, 47 (82%) patients had HIV — four (9%) of whom were receiving antiretroviral therapy (ART) before their monkeypox diagnosis.

The CDC urges healthcare professionals to be aware of the seriousness of monkeypox, specifically for those who are immunocompromised. It’s also suggested that treatment for these patients begin early.

Antiviral treatment tecovirimat (TPOXX) has been used for patients who are more likely to get severely ill. The CDC report states that many patients were given TPOXX, but the treatment was delayed up to 4 weeks after seeking initial medical attention.

“Monkeypox and HIV have collided with tragic effects,” Dr. Jonathan Mermin, CDC Monkeypox Incident Commander, said in a statement. “Today’s report reminds all of us that access to monkeypox and HIV prevention and treatment matters — for people’s lives and for public health.”

Last month, the CDC recommended that healthcare professionals test all monkeypox patients for HIV and other sexually transmitted infections due to the risk for severe monkeypox in individuals with HIV and other immunocompromising conditions.

The United States has seen a decline in monkeypox cases throughout the past month. As of Wednesday, there have been 28,087 confirmed cases across the country and 76,510 confirmed cases worldwide.