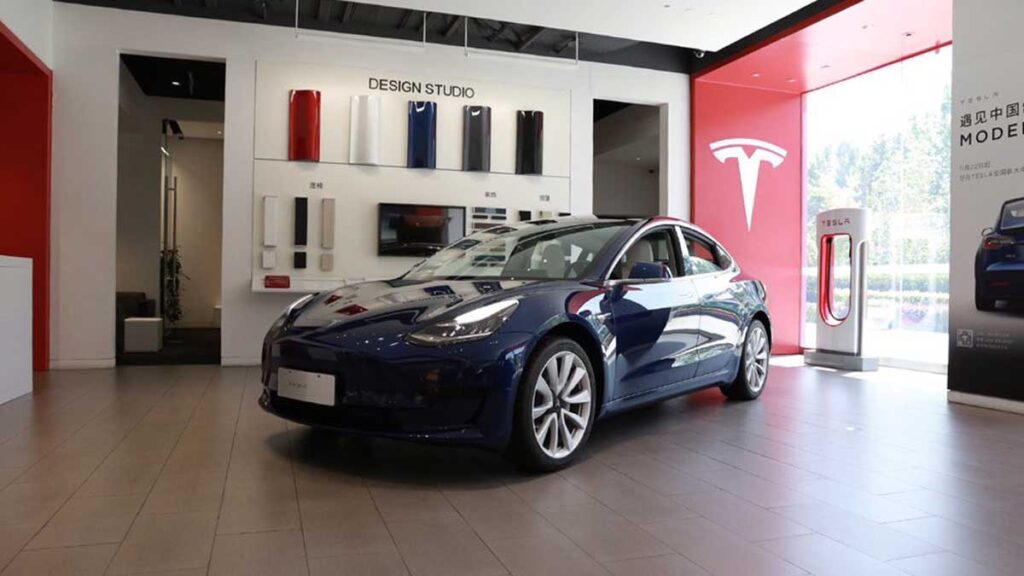 Tesla Is No Longer the World’s Biggest Electric Vehicle Producer

Tesla is now the second-biggest producer of electric vehicles after Chinese rival BYD surged past Elon Musk’s company to take the top spot.

As Nikkei Asia reports, during the first six months of 2022, Tesla managed to sell 564,000 vehicles. However, Shenzhen-based BYD saw a 300% jump and sales totaled 641,000 vehicles. Musk probably won’t be too upset by no longer being on top simply because it was out of his and Tesla’s control.

A number of EV makers, including Tesla, Li Auto, Xpeng, and Nio were all impacted badly by recent lockdowns within China, and more specifically in Shanghai. However, BYD’s factories are mainly located in regions which did not suffer extended periods of lockdown and therefore production continued apace.

Whether Tesla can regain the number one position remains unclear, but the company did sell 936,172 vehicles in 2021. BYD, which is partly-owned by Warren Buffet’s Berkshire Hathaway, also counts as the world’s second-biggest producer of EV batteries having overtaken LG. Owning factories unlikely to be impacted by lockdowns with access to an ample supply of batteries is a very powerful combination.

Meanwhile, Tesla is facing several big hurdles. Elon Musk recently commented that Tesla’s Berlin and Austin gigafactories are “gigantic money furnaces,” the EV maker also recently increased prices for all its models, there’s an ongoing investigation into Autopilot crashes, and the company is being sued for violating federal law.