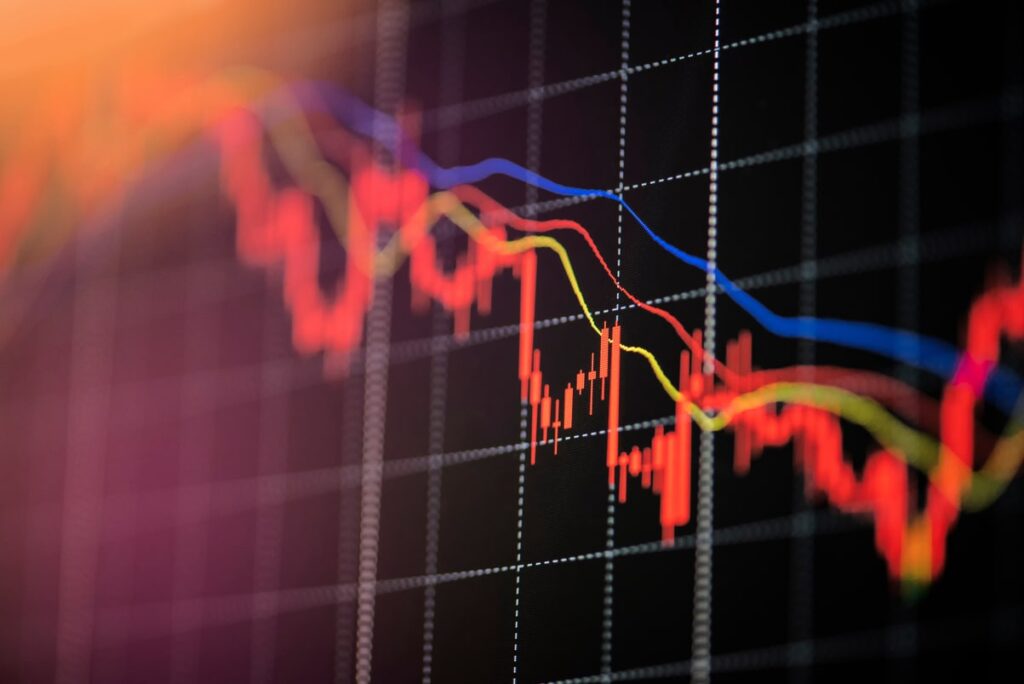 Cardano Weighs on Crypto Majors After US Tech Stocks Plunge

Crypto majors slid in the past 24 hours following a plunge in U.S. technology stocks as key companies reported lower-than-expected earnings. Bitcoin has previously followed the movement in technology stocks.

The equities drop came even after an unexpectedly strong gross domestic product report in the U.S., with economic growth expanding 2.6% in the third quarter versus expectations for 2.4% growth, as reported. Tech-focused Nasdaq 100 finished 1.63% lower on Thursday, while the S&P 500 fell 0.61%.

Dogecoin (DOGE) rebounded after losing some 7.7% in 24 hours following a two-day rise as Elon Musk neared his takeover of microblogging service Twitter (TWTR). Musk has been a major supporter of DOGE, which has become a proxy for sentiment about him. The entrepreneur’s statements about the token have also consistently influenced its price. The token was trading 5% higher over 24 hours as of 11:00 UTC.

Crypto-tracked futures racked up just $97 million in liquidations, a lower-than-usual figure that suggested the declines were mostly spot driven.

Weak third-quarter results from Microsoft (MSFT) and Google parent Alphabet (GOOGL) weighed on U.S. markets on Wednesday. The companies reported a slowdown in revenue-generating units. On Thursday, shares of Amazon (AMZN) fell some 13% and warned of a slower-than-expected Christmas period amid cautious consumer spending. Operating income at Amazon decreased to $2.5 billion in the quarter, compared to $4.9 billion in the same period in 2021.