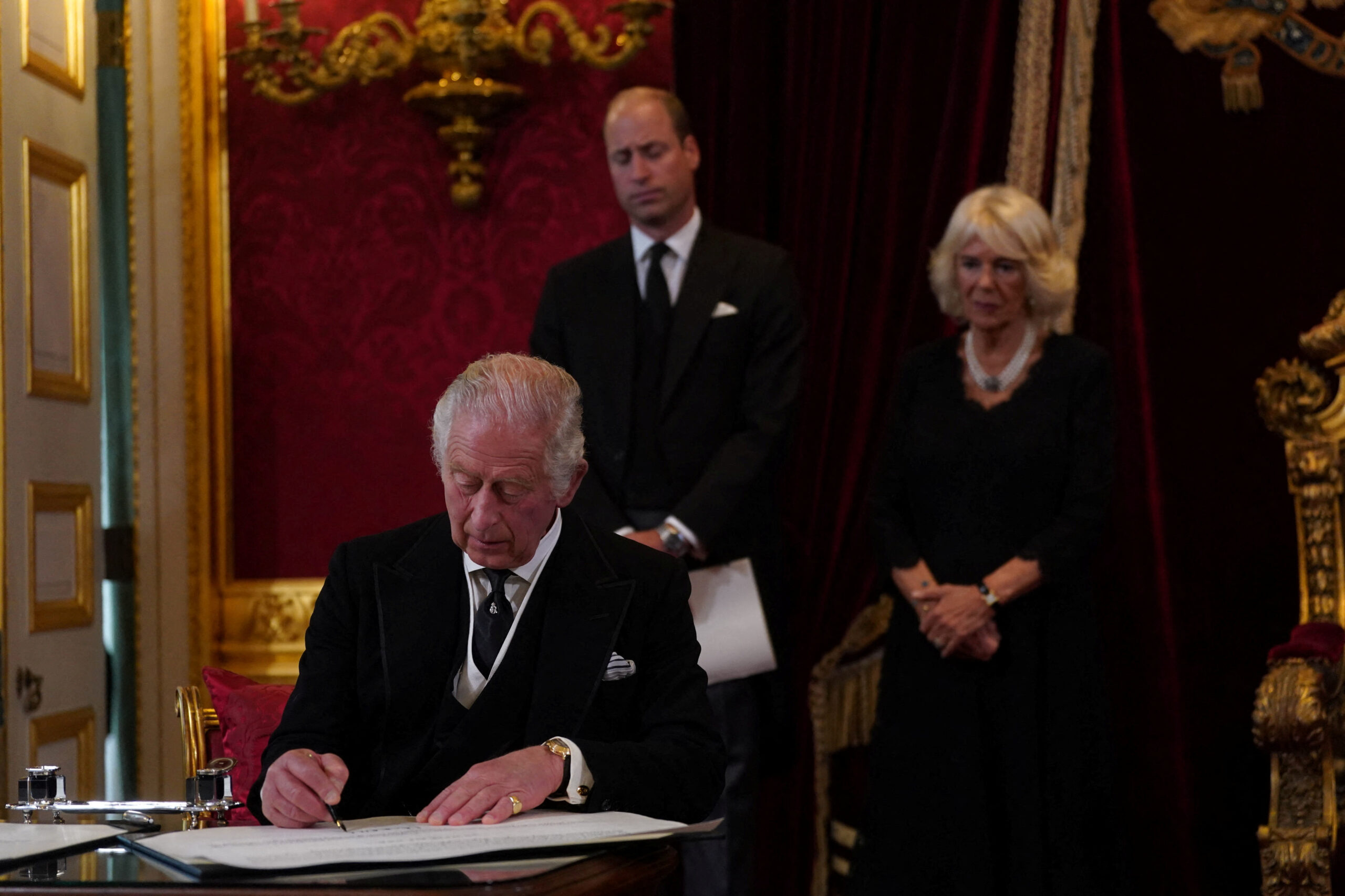 Chinese Vice President Wang Qishan visited the British embassy in Beijing on Monday to mourn the passing of Queen Elizabeth II of the United Kingdom.

Wang stood in silent tribute in front of a portrait of Queen Elizabeth II and signed the condolence book. On behalf of President Xi Jinping and the Chinese government and people, Wang expressed deep condolences over the Queen’s passing and extended sincere sympathy to the British royal family, government and people.

Wang said Queen Elizabeth II was a promoter of and a contributor to the development of China-UK relations. She was the first British monarch to visit China, and received multiple Chinese leaders during their visits to Britain.

The Queen had made positive contributions to the development of China-UK relations, he said.

Noting that this year marks the 50th anniversary of the establishment of China-UK ambassadorial diplomatic relations, Wang said the development of the ties fully shows that as long as the two countries adhere to principles of mutual respect and mutual benefit, the relations can remain stable and smooth.

It is hoped that the British side can take a strategic and long-term perspective and work with China to strengthen dialogue and exchanges, promote mutually beneficial cooperation, and work together to meet challenges, so that the bilateral relations will move forward on a track of sound and stable development, Wang said.