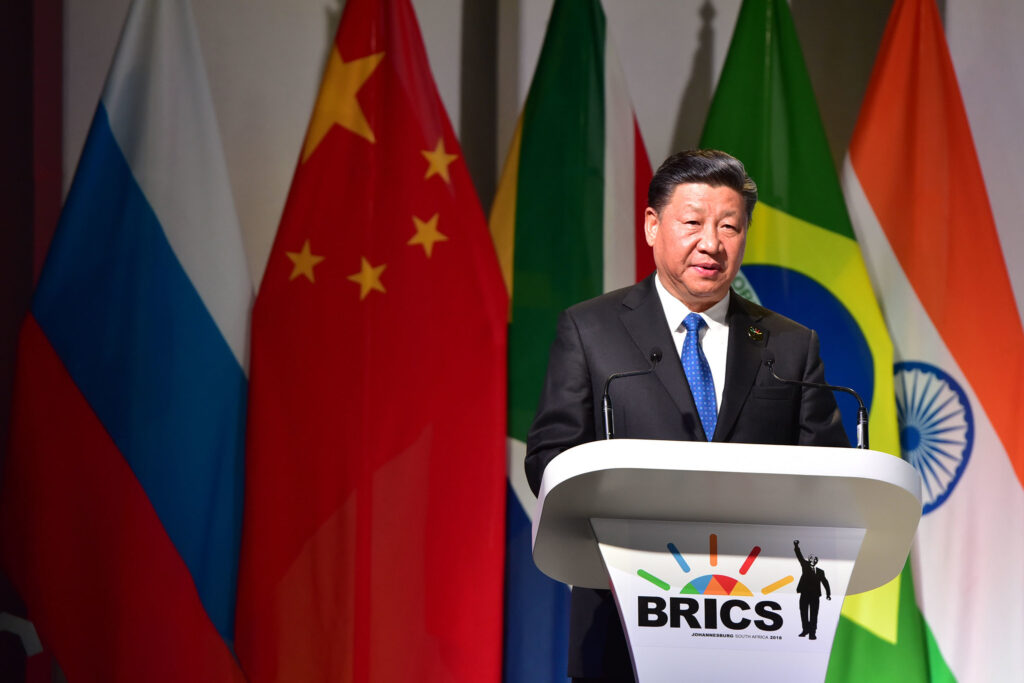 China to BRICS: Resist decoupling in face of unilateral hegemony

China has urged the BRICS countries to resist decoupling and technological barriers in the face of what has been termed the impact of power politics and unilateral hegemony.

Chinese State Councilor and Foreign Minister Wang Yi said the BRICS states should prioritize the issue of development at the ongoing 77th session of the United Nations General Assembly and inject impetus into the implementation of the 2030 Agenda for Sustainable Development.

Wang made the remarks on Friday at the meeting of the BRICS Foreign Ministers in New York.

Wang said the BRICS member states – Brazil, Russia, India, China and South Africa – should resist severing supply chains and creating barriers in science and technology, and work towards building an open-world economy so as to achieve stronger, greener, and healthier global development.

The Chinese diplomat urged the BRICS to focus on long-term development and practical needs, actively respond to the expectations of various parties, and steadily advance the process of BRICS membership expansion as more countries have expressed willingness to join the organization.

In addition to Iran and Argentina, which have officially applied for membership, Saudi Arabia, Turkey, and Egypt have also signaled an intent, according to media reports.

Feng Xingke, Secretary General of the World Financial Forum and Director of the Center for BRICS and Global Governance, says the role of BRICS “in global security has become much more apparent and important.” The BRICS countries, he says, need to continue “to practice genuine multilateralism to counter the pseudo-multilateralism of US-led small groupings.”

The BRICS nations have ramped up cooperation and put on display an intent to change the dollar-dominated financial system. Russia and China are leading the de-dollarization initiative to safeguard their interests.

Earlier this month, Russian President Vladimir Putin said the process to cut the dollar out of the world economy was “inevitable.”