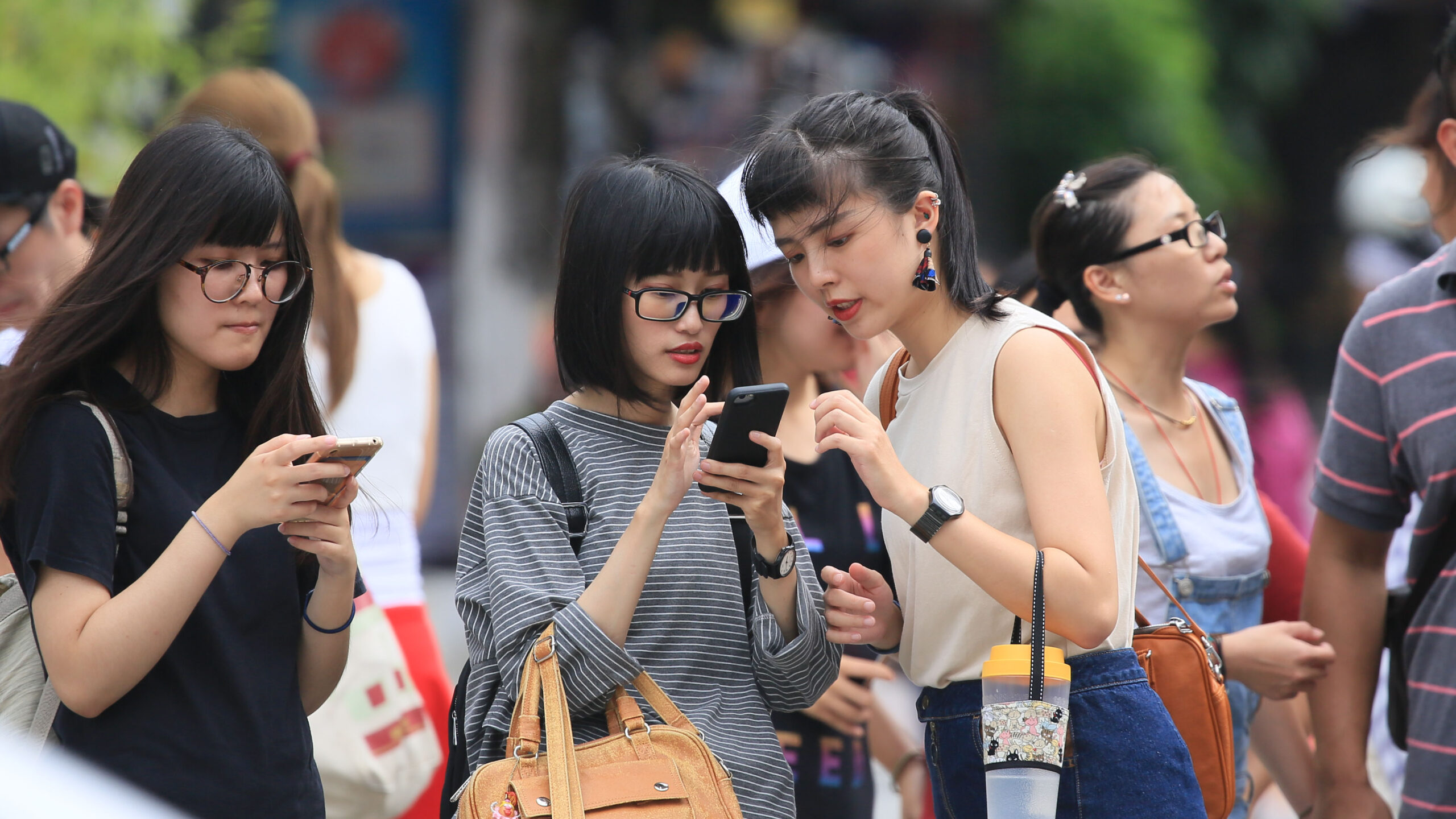 Hundreds of Taiwanese are among unknown numbers of victims being held captive and forced to work in telecom scam networks by human trafficking operations in south-east Asia, authorities have said.

Police forces in Taiwan, China, Hong Kong, Macau, and Vietnam have launched major operations to rescue their citizens and shut down the trafficking syndicates.

The traffickers, many connected to well known triads, are targeting mostly young Asian people via social media, offering well paid work and accommodation in countries including Cambodia, Thailand, Myanmar and Laos. On arrival, their passports are taken and they are often sold on to different groups and forced to work in offices running illegal phone or online scams.

The largest cohorts of victims appears to be from Vietnam and Taiwan. Taiwan authorities say almost 5,000 citizens have been recorded travelling to Cambodia and not returning. Police said they had identified at least 370 of them as being held against their will, but victims have said the number is likely to be much higher.

At least 46 people have returned to Taiwan in recent months, with some reporting they or others were forced to sign contracts, and were assaulted, raped, denied food and water, and frequently threatened. Rescues have been stymied or complicated by inadequate policing and corruption in Cambodia. Varying reports have said the perpetrators include Taiwanese, Chinese, Thai and Cambodian individuals.

News of the trafficking ring has been widely reported in Asia over recent weeks. Last week a viral video purported to show dozens of Vietnamese people fleeing a casino just inside the Cambodian border. The crowd of people were chased by guards wielding sticks as they ran from a building and jumped in a river to swim over the border to Vietnam. One 16-year-old reportedly drowned in the escape.

Yu Tang, a young Taiwanese woman who did not want to publish her surname, told the Guardian she was contacted via Facebook in April by a Taiwanese woman, who found her in a group for people seeking work. She was offered work overseas in call or assistance centres for online gaming and casino industries. When she expressed scepticism they offered to pay for a return flight and agreed to meet her in person.

“I didn’t believe them but then we met in public,” she said. The man appeared “normal”, Yu Tang said. She agreed to take the job and was met at the airport by different individuals, as well as several others also seeking work.

They were met again at Phnom Penh airport by others who “said they were travel agents but looked like gangsters”. The agents took the groups’ passports, claiming it was to organise sim cards, but did not return them.

“I knew if I wanted to call for help, I needed a sim card,” Yu Tang said. “In that moment we were imagining we’d be sold.”

All records of conversations with the traffickers were wiped off the victims’ phones, Yu Tang said, and they were taken to Sihanoukville and told they would be working in a phone scam operation. They were also told they would have to recruit others in order to pay US$17,000 if they wanted to be released. Yu Tang said when one man objected he was beaten unconscious and shocked with a stun gun. She said that man remains on Taiwan’s list of missing people.

Yu Tang said she was able to obtain a sim and immediately began to research the trafficking operation, finding details for a local politician’s office, who she contacted through Facebook.

The following day police and army officers arrived on site to collect her. She alleged the boss offered to pay them to “pretend nothing had happened”, but they refused. She has since returned to Taiwan.

Yu Tang said she believes many more Taiwanese remain trapped in Cambodia than authorities have confirmed, noting she saw at least 50 others being held in the same office where she was taken, and that the area was full of similar buildings. She said many people were forced to sign contracts which would be shown to any authorities questioning an individual’s status, and that people grew more fearful of speaking up the longer they were held.

“The longer they stayed the more horrible things they heard and saw, and got scared,” she said.

Now back in Taiwan, Yu Tang said she is frequently contacted by the families of victims and potential victims, seeking her assistance to help them escape, and by police seeking her inside knowledge. Yu said she has helped eight people return to Taiwan so far.

Taiwanese police say they have arrested at least 67 people in connection with the trafficking ring, including 16 on Monday with alleged connections to local gangs.

Taiwan’s rescue efforts have been complicated by its lack of a diplomatic presence in Cambodia, as the country’s government recognises Beijing’s disputed claim over Taiwan as a province. On Friday the Chinese embassy issued a statement say it would assist “Taiwan compatriots”, who it claimed were Chinese citizens. Taiwan’s ministry of foreign affairs said it would “never outsource [consular assistance] to another country” but the mainland affairs council said it was in communication with China on this issue. Amid other efforts, Taiwanese police are patrolling the international airport with signs, questioning and warning travellers on their way to Cambodia.

In Hong Kong police last week said five people had been arrested, as authorities set up a taskforce to help more than 30 identified victims. China said it was working with Cambodian authorities to rescue victims and 60 minors had recently been rescued, including some from sexual slavery. Cambodia’s deputy national police chief General Chhay Sinarith said Cambodian authorities had uncovered numerous illegal online schemes targeting foreign workers and had arrested hundreds of people from China and Taiwan.

Cambodia’s interior minister, Sar Kheng, said on Friday his ministry would launch a nationwide check on the statuses of foreigners working or staying in hotels, rented properties and casinos. 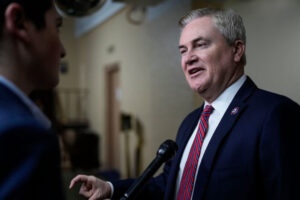 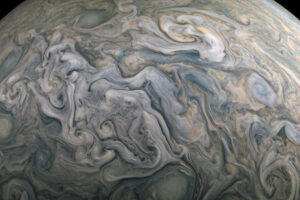 The UK urged to stop interfering with rule of law in Hong Kong: Chinese FM and SAR government

Taiwanese chipmakers could set up shop in Mexico