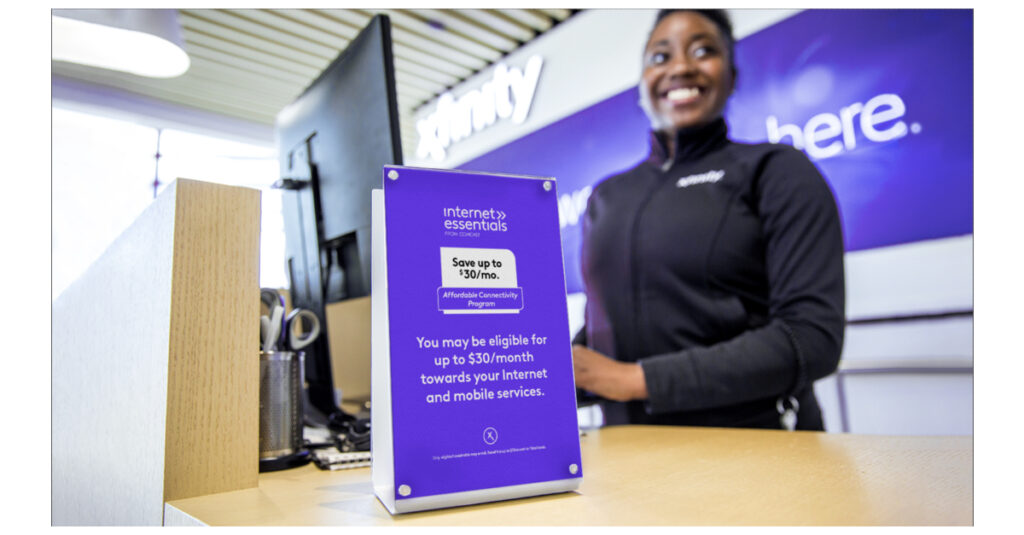 Comcast officials rolled out the red carpet to boost internet connections for families living in one of Fresno’s most overlooked neighborhoods, rolling out a new six-figure initiative to improve digital access and create a new community internet hub at Saint Rest Baptist Church.

A rally at the church on Thursday saw hundreds of students from Fresno Unified’s Columbia Elementary and Gaston Middle schools cheer on the announcement of a new “Lift Zone.”

Earlier in 2022, Comcast spent $1 million to expand its network connectivity to Biola and opened a similar Lift Zone at the Biola Community Services District.

“Comcast has allowed residents that, over the course of years have felt like they don’t matter, to feel that they and their lives, their job, and education is just as relevant as any other side of town,” Criner said in remarks.

“In Fresno, the gaps, the disparities exist and they have existed, so we are looking for every opportunity we can to help close the divide. Fresno is a special place with special families and special children,” said Broderick Johnson, Comcast’s executive vice president for equity and public policy.

Johnson, a former Assistant to President Barack Obama and White House Cabinet Secretary, travelled to Fresno from Washington, D.C. to attend the announcement.

He lauded the southwest Fresno community, noting that his own son was a basketball standout at Fresno County’s Washington Union High School.

Ahle and Johnson didn’t leave the assembled kids empty handed. They had a special announcement for the assembled hundreds of southwest Fresno school children.

Each would be heading home with a laptop of their own, courtesy of the telecomm provider.

The cheers, it should be noted, rivaled a taping of a vintage Oprah episode.