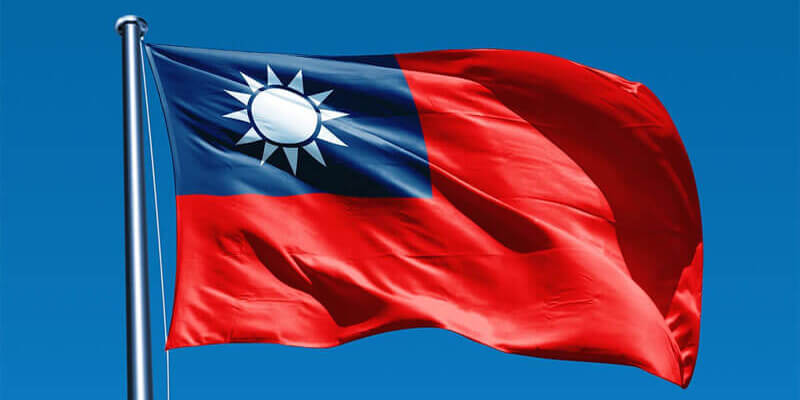 US to brief Taiwan on Biden-Xi meeting

Sullivan said Taipei will be reassured regarding continued support from the U.S. “I’m confident that they will feel very secure and comfortable in the United States, his position when it comes to our support for peace and stability across the Taiwan Strait and our commitment to the Taiwan Relations Act, which does commit the United States to ensuring we’re providing the articles for Taiwan’s defense,” Bloomberg cited him as saying.

A senior Biden administration official said Biden will “build a floor” to stop China ties from worsening when he meets Xi in Bali, Indonesia. The two leaders will discuss ways to maintain and expand lines of communication between the U.S. and China, responsibly manage competition, and cooperate on areas of common interest, such as “on transnational challenges that affect the international community,” according to a White House statement.

Biden and Xi will also cover regional and global issues, including the war in Ukraine, North Korea’s nuclear threat, and fighting climate change. The meeting’s primary objective is to lay out clearly each leader’s priorities and goals and to establish “rules of the road,” per Bloomberg.