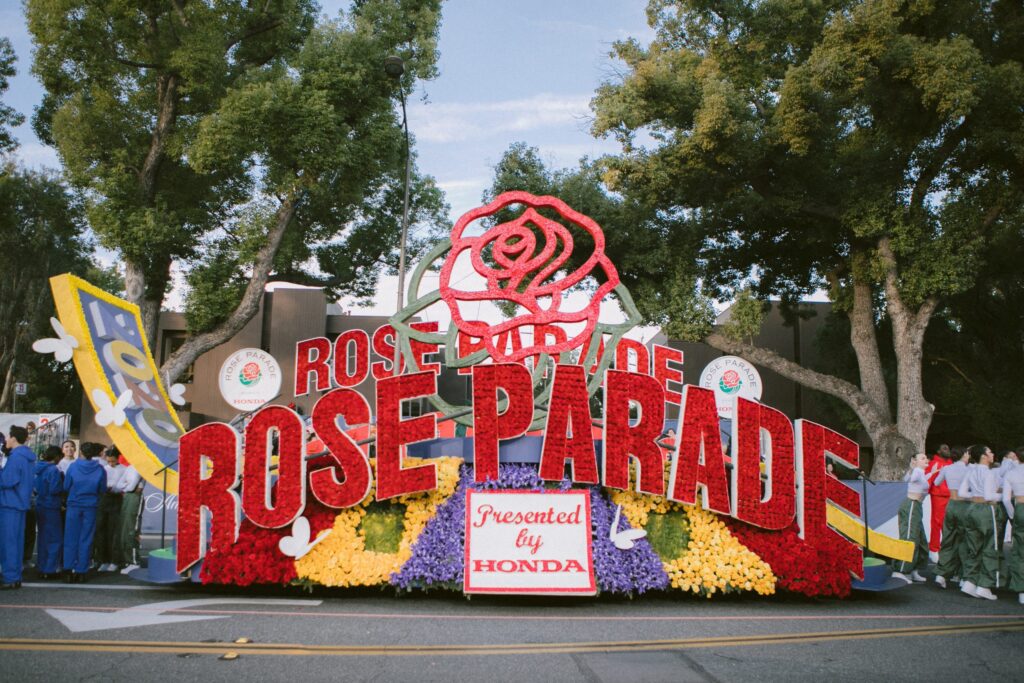 TAIPEI — After announcing that it has been invited to perform at Pasadena’s Rose Parade in 2023, the Taipei First Girls High School marching band received blessings and encouragement from President Tsai Ing-wen (蔡英文) on Wednesday (Nov. 9).

In a press release, the Taipei First Girls High School wrote that its marching band has over 60 years of history and performed at the Rose Parade in 1996 and 2005. This year’s invitation marks yet another opportunity for students to attend after 18 years.

A team of 135 students and teachers will be flying to California on Dec. 27 to attend the Rose Parade. The school thanked sponsors including the Taipei City Government Department of Education, Ministry of Foreign Affairs, Ministry of Education, Overseas Community Affairs Council, Taiwan Stock Exchange, Taiwan Depository and Clearing Corporation, as well as China Airlines.

On Wednesday, members of the marching band were invited to the Presidential Office, where Tsai applauded them for their dedication, passion, and confidence, which would “surely make our team even more eye-catching” and “demonstrate Taiwan’s resilience and liveliness.”

“I believe that everyone is prepared for the Rose Parade and ready to make friends with the world on behalf of Taiwan.” She added, “Enjoy your performance in the moment. As long as you enjoy it, it is the best performance.”