Stand News acting chief editor Patrick Lam, one of the six people arrested “for conspiracy to publish seditious publication” according to Hong Kong’s Police National Security Department, is escorted by police as they leave after the police searched his office in Hong Kong, China, on December 29, 2021. (Reuters)

A Hong Kong Court on Thursday rejected an application to terminate a sedition trial against now-defunct online media outlet Stand News, a case that could see two former top editors jailed if convicted.

They have pleaded not guilty and are free on bail. Sedition is punishable by a maximum two years jail.

Defence lawyers Audrey Eu and David Ma applied to terminate the proceedings arguing the National Security Department had improperly handled evidence related to scores of additional articles prosecutors have cited as seditious since the trial began.

But District Court Judge Kwok Wai-kin said the defence could not prove that the prosecution had failed to disclose relevant material in a way that would compromise the fairness of the trial, or would “abuse the court procedures in future hearings”.

Stand News was forced to shut and took down all their online content after police raided its office and arrested seven former editorial staff and board members in December 2021.

Hong Kong’s government has said press freedom is enshrined in the city’s mini-constitution, the Basic Law. 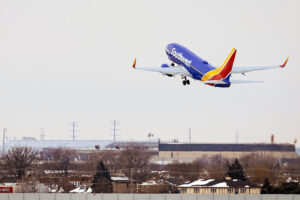 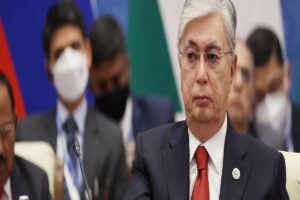