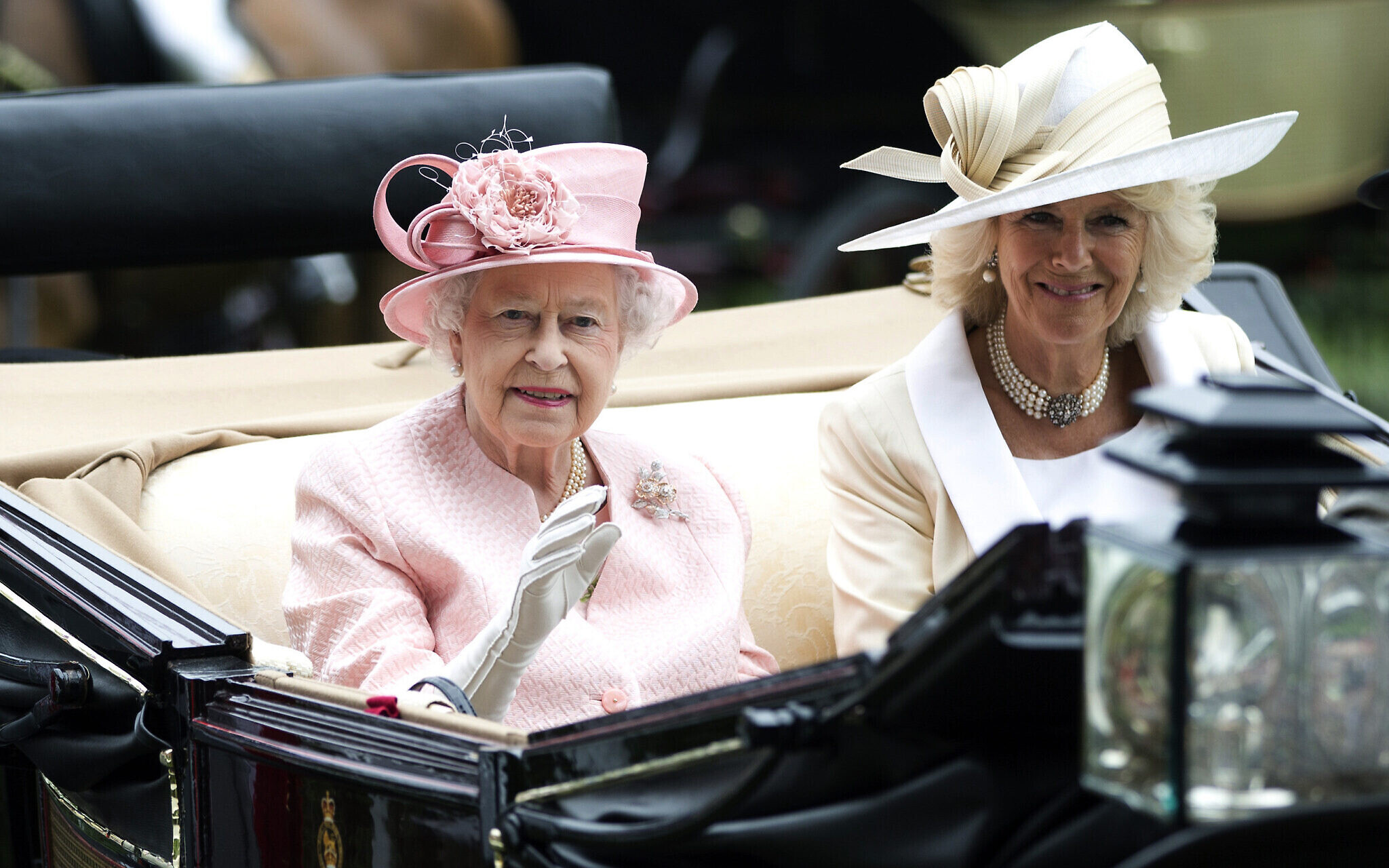 World leaders and royalty are paying tribute to Queen Elizabeth II after her death at age 96.

Current leaders including Liz Truss, Joe Biden and Justin Trudeau, along with former heads of state such as Tony Blair and Barack Obama, offered tributes to the queen.

She was last photographed on Tuesday during the appointment of Liz Truss as prime minister of the United Kingdom.

Truss, former British prime ministers and other current and former world leaders who served during Elizabeth II’s 70-year-reign, paid tribute to the queen, who was the world’s second-longest reigning monarch of all time.

“The death of my beloved Mother, Her Majesty The Queen, is a moment of the greatest sadness for me and all members of my family,” Elizabeth’s son and the new British king said in a statement.

“We mourn profoundly the passing of a cherished Sovereign and a much-loved Mother. I know her loss will be deeply felt throughout the country, the Realms and the Commonwealth, and by countless people around the world.”

“Queen Elizabeth II was the rock on which modern Britain was built,” Truss said. “Our country has grown and flourished under her reign. Britain is the great country it is today because of her.”

“Through thick and thin, Queen Elizabeth II provided us with the stability and the strength that we needed,” she continued. “She was the very spirit of Great Britain — and that spirit will endure. She has been our longest-ever reigning monarch.”

“Her Majesty Queen Elizabeth II was more than a monarch. She defined an era,” the Bidens said in a statement. “In a world of constant change, she was a steadying presence and a source of comfort and pride for generations of Britons, including many who have never known their country without her. An enduring admiration for Queen Elizabeth II united people across the Commonwealth. The seven decades of her history-making reign bore witness to an age of unprecedented human advancement and the forward march of human dignity.”

They continued: “In the years ahead, we look forward to continuing a close friendship with The King and The Queen Consort. Today, the thoughts and prayers of people all across the United States are with the people of the United Kingdom and the Commonwealth in their grief.”

“It was with the heaviest of hearts that we learned of the passing of Canada’s longest-reigning Sovereign, Her Majesty Queen Elizabeth II,” Trudeau wrote in a tweet. “She was a constant presence in our lives — and her service to Canadians will forever remain an important part of our country’s history.”

“As we look back at her life and her reign that spanned so many decades, Canadians will always remember and cherish Her Majesty’s wisdom, compassion, and warmth. Our thoughts are with the members of the Royal Family during this most difficult time.”

“Her Majesty Queen Elizabeth II embodied the British nation’s continuity and unity for over 70 years,” Macron wrote in a tweet. “I remember her as a friend of France, a kind-hearted queen who has left a lasting impression on her country and her century.”

“It is with deep sadness that we learned of the death of Her Majesty Queen Elizabeth II,” Zelenskyy wrote in a tweet. “On behalf of the people, we extend sincere condolences to the @RoyalFamily, the entire United Kingdom and the Commonwealth over this irreparable loss. Our thoughts and prayers are with you.”

“We have lost not just our monarch but the matriarch of our nation, the figure who more than any other brought our country together, kept us in touch with our better nature, personified everything which makes us proud to be British,” Blair said in a statement.

He later continued: “We will mourn her. We will miss her. But our overwhelming sentiment will be of gratitude, profound, heartfelt and sincere thanks for what she did, what she stood for, for the life she lived and for what she gave us, her grateful subjects. Her reign was indeed glorious. And it was our great good fortune to have had her reign over us.”

“Throughout her remarkable 70-year reign, she led Britain through great transformations with unfailing grace, dignity, and genuine care for the welfare of all its people,” Clinton said in a statement. “In sunshine or storm, she was a source of stability, serenity, and strength.

“Queen Elizabeth ably led England through dark moments with her confidence in her people and her vision for a brighter tomorrow,” Bush said in a statement. “Our world benefited from her steady resolve, and we are grateful for her decades of service as sovereign. Americans in particular appreciate her strong and steadfast friendship.”

“Rosalynn and I extend our condolences to the family of Queen Elizabeth II and the citizens of the United Kingdom,” Carter said in a statement. “Her dignity, graciousness, and sense of duty have been an inspiration, and we join the millions around the world in mourning a remarkable leader.”

“Michelle and I were lucky enough to come to know Her Majesty, and she meant a great deal to us,” the Obamas said in a statement. “Back when we were just beginning to navigate life as President and First Lady, she welcomed us to the world stage with open arms and extraordinary generosity. Time and again, we were struck by her warmth, the way she put people at ease, and how she brought her considerable humor and charm to moments of great pomp and circumstance.”

“Like so many, Michelle and I are grateful to have witnessed Her Majesty’s dedicated leadership, and we are awed by her legacy of tireless, dignified public service.”

“Melania and I will always cherish our time together with the Queen, and never forget Her Majesty’s generous friendship, great wisdom, and wonderful sense of humor. What a grand and beautiful lady she was — there was nobody like her!” Trump said in a social media post.

“May God bless the Queen, may she reign forever in our hearts, and may God hold her and Prince Philip in abiding care,” Trump wrote.