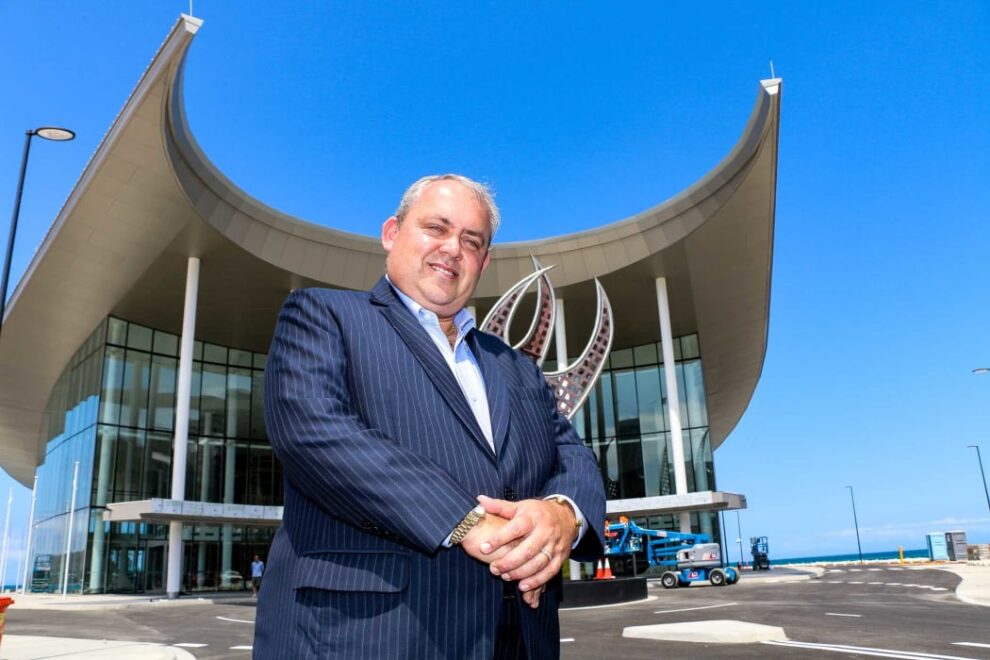 Papua New Guinea will close its trade office in Taiwan, but has denied the move is a concession to China at the same time as it boosts its defense relationship with Australia.

“We have done a full analysis over the last 12 months on the aspects of the office to see if it was working, if it was viable to keep economically,” he said. “We did a full assessment and have come to a conclusion that the office was no longer needed.”

China and the United States are vying for influence with Pacific island nations as the global economic and military rivalry between the two powers escalates.

Over the past two decades, Beijing has amassed substantial goodwill with economically lagging Pacific countries by building infrastructure and providing other assistance.

China signed a security pact with the Solomon Islands last year, a possible precursor to a Chinese military presence in the region that has alarmed the United States and countries such as Australia.

Australia and Papua New Guinea have been negotiating a defense treaty and Tkatchenko said a document related to those talks will be signed during the visit.

Tkatchenko said the closure of the Taiwan trade office was not in response to pressure from the Chinese government.

The government has been reviewing all foreign missions and will decide which are viable or not, he said.

Papua New Guinea is the most populous Pacific island country but also among the poorest and struggles to fund its embassies.

“Taipei has not justified the amount of money we are spending to keep the office open,” Tkatchenko said.

Only 14 nations recognize Taiwan, which Beijing regards as a rebel province, but many have de facto diplomatic representation in the form of trade or economic offices.

In the Pacific, the number of countries that recognize Taiwan dwindled to four from six after the Solomon Islands and Kiribati switched their recognition to Beijing in 2019.

Papua New Guinea has recognized China since 1976, a year after it became independent from Australia.

The Papua New Guinea Trade Office in Taiwan will be replaced by a PNG Taipei Economic Office, staffed by a business liaison official and located in Papua New Guinea’s capital Port Moresby, according to Tkatchenko.

Two of Papua New Guinea’s representatives in Taiwan were involved in drunken altercations last year that included one of the men assaulting his wife. One of the officials was recalled to Papua New Guinea.

“As you know we were completely embarrassed and ridiculed by the behavior of certain officers last year,” Tkatchenko said.