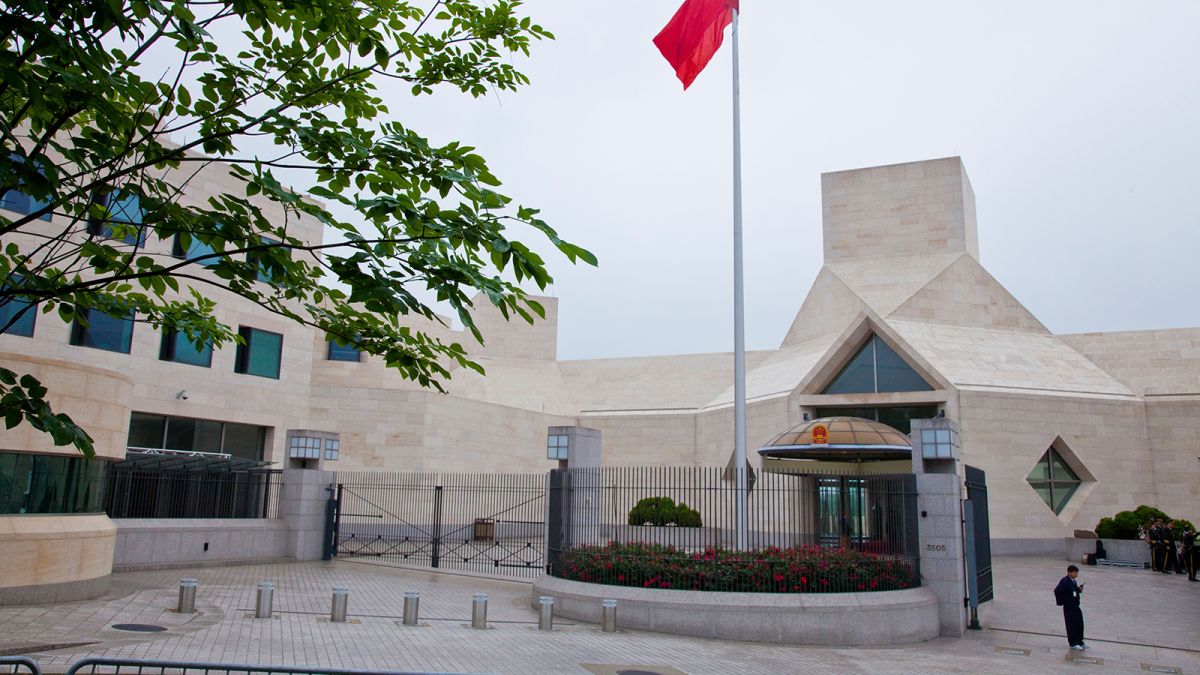 The Chinese embassy in Canada is issuing a stern warning a week after parliamentarians announced they’re planning a fall trip to Taiwan.

Judy Sgro, chair of the Canada-Taiwan Friendship Group, told CBC News last week a group of Canadian MPs and senators is planning to visit the island as early as October.

While Canadian parliamentarians have toured Taiwan in the past, there are heightened fears at the moment about the risk of diplomatic trips to Taiwan escalating political tensions with Beijing.

China regards the island of Taiwan as “an inalienable part” of its territory, the country’s embassy said in a Tuesday statement to CBC News.

“China firmly opposes any form of official exchanges between the Taiwan region and countries having diplomatic relations with China,” the Chinese embassy said in its statement.

“China will take resolute and forceful measures against any country that attempts to interfere with or infringe upon China’s sovereignty and territorial integrity.”

The statement was sent in reply to requests for comment about the friendship group’s planned trip and questions about whether China would impose sanctions on Canada in response.

The statement went on to urge Canada to “abide by the one-China principle and respect China’s sovereignty and territorial integrity.”

Prime Minister Justin Trudeau has said MPs make their own decisions about what their committees study and the travel they undertake. He also has said that his government will ensure members of Parliament consider all the possible consequences of a trip to Taiwan.