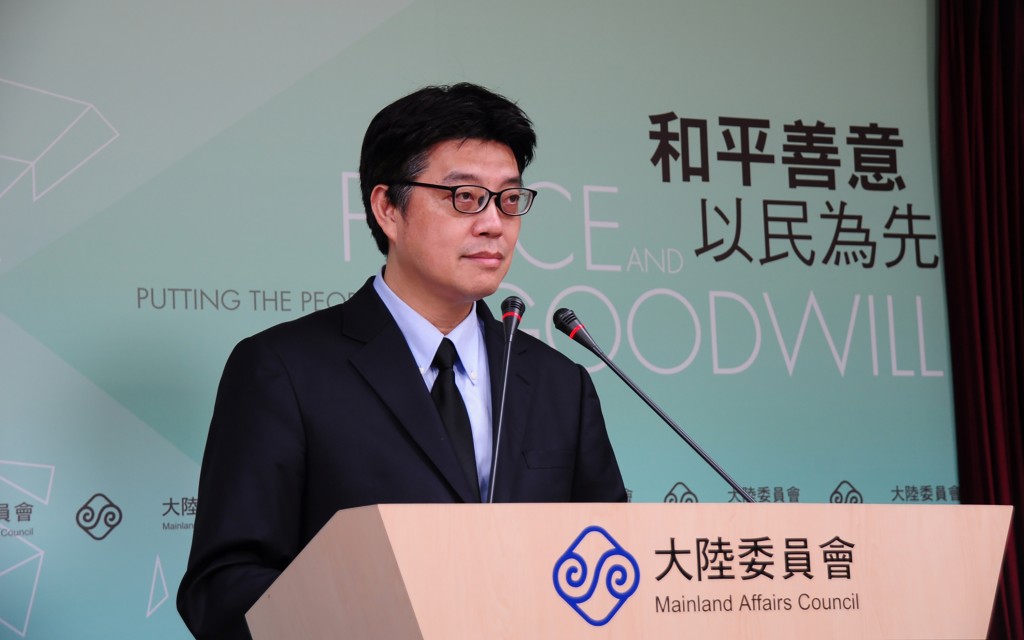 MAC urged “external forces” to respect Taiwan’s democratic institutions and warned against interfering with its internal affairs and the elections taking place later this year. Intensified security measures will be implemented to prevent such actions, CNA quoted Chiu as saying.

The warning comes after members of the Taipei-based Patriot Alliance Association (PAA) were prosecuted for infiltration and other illegal activities involving the use of funds from China’s Taiwan affairs offices at central and local levels. Beijing has denounced such accusations as unsubstantiated and an effort by the ruling DPP to muffle pro-unification voices.

Taiwan will elect mayors, magistrates, county and city councilors, and borough chiefs in its 22 municipalities in the nine-in-one elections taking place Nov. 26. Much is at stake for the elections as the results could have ramifications for the next decade.