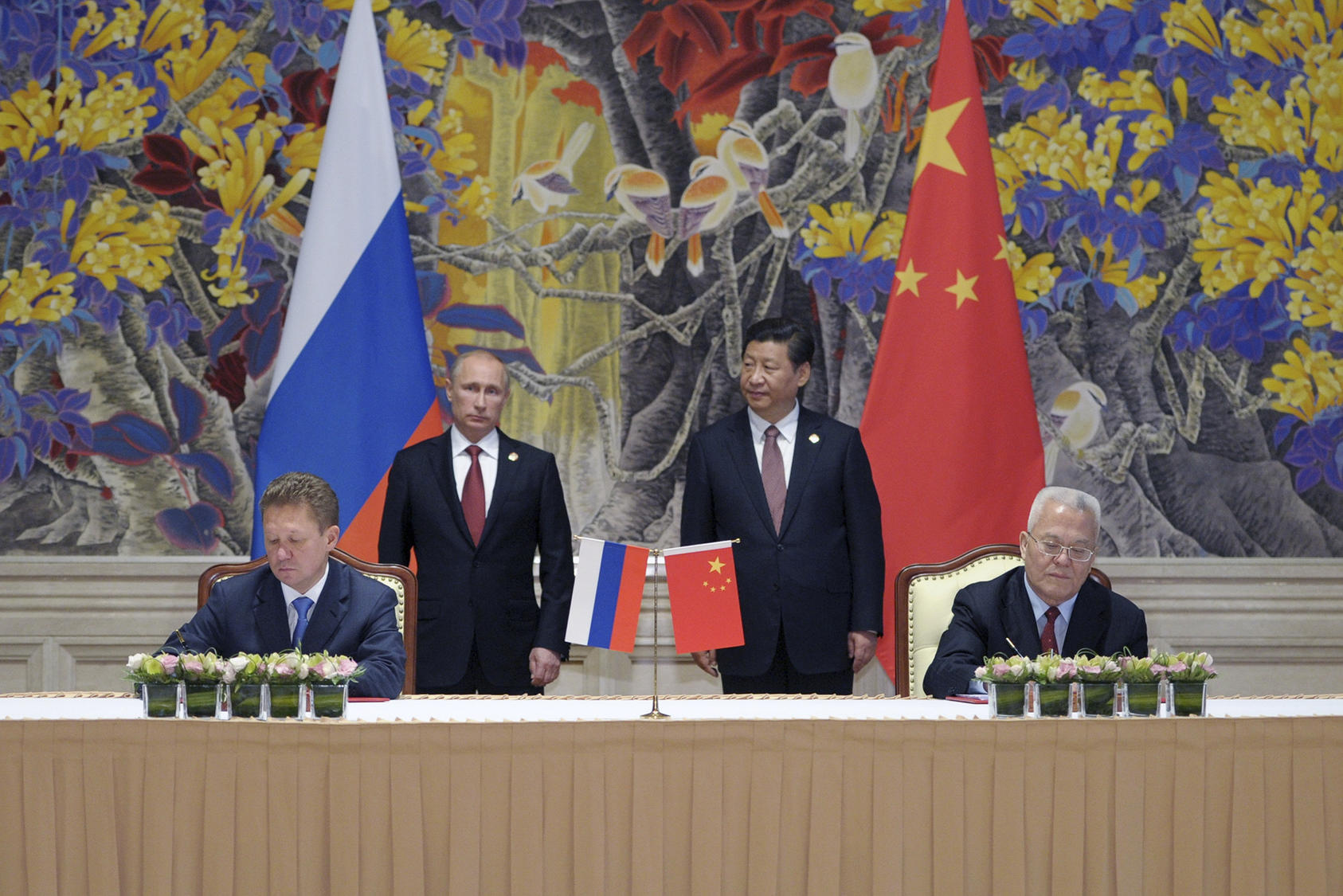 The United Nations Human Rights Council session starting September 12 has a packed agenda, but China and Russia will likely be the focus of much attention.

The UN Human Rights Council gathers in Geneva from Monday until October 7. One of the main topics on the agenda is a follow-up to the report on human rights abuses in China’s Xinjiang province, published minutes before Michelle Bachelet’s mandate as High Commissioner for Human Rights expired on August 31. The report from the Office of the High Commissioner for Human Rights (OHCHR) found evidence of possible crimes against humanity against Uyghur and other mainly Muslim minorities.

Responding to the China report will also be one of the big challenges facing new High Commissioner for Human Rights Volker Turk of Austria. Former commissioner Bachelet was criticised notably for being too soft on Beijing. The UN General Assembly on Thursday approved UN Secretary General Antonio Guterres’s choice of Turk as her successor, but he steps into what has been called the UN’s toughest job. Turk has been serving as UN under-secretary general for policy and has spent most of his career in the UN system, notably at the refugee agency UNHCR. The date when he takes up his new mandate has not yet been determined and the High Commissioner’s duties are being carried out by Jordanian deputy Nada Al-Nashif in the interim.

Western States and NGOs are pushing for follow-up to the China report. On Wednesday, more than 40 independent UN experts said the international community should not turn a blind eye to grave abuses and called for the Human Rights Council to convene a special session on China. But there is likely to be strong pushback from Beijing, which tried to prevent the report’s publication. Switzerland has welcomed the China report and said it will “raise the issue in an adequate manner and format at the next session of the Human Rights Council in Geneva”, according to foreign ministry spokesperson Valentin Clivaz.

An independent commission of inquiry into violations of human rights and humanitarian law in Ukraine is also due to give its first oral report, and there could be a push for a Special Rapporteur on human rights in Russia.

The three-member commission of inquiry on UkraineExternal link was established by the Human Rights Council under a resolution in March. Only Russia and Eritrea voted against its creation. It is chaired by Norwegian judge and former president of the International Criminal Tribunal for Rwanda, Erik Møse. It also includes Jasminka Džumhur of Bosnia and Herzegovina, and Pablo de Greiff of Colombia.

According to the resolution, the commission is to investigate alleged violations of human rights and international humanitarian law in Ukraine and preserve any evidence for “future legal proceedings”. It is just one of many international and national effortsExternal link, including in SwitzerlandExternal link, to gather evidence of war crimes in Ukraine for possible future prosecutions.

This commission conducted a first mission to Ukraine in June, during which it started gathering evidence and taking statements from victims and witnesses. At a press conferenceExternal link in Kyiv at the end of that visit, the commission said it had already gathered evidence of possible war crimes and crimes against humanity and will continue to do so, including in other parts of Ukraine. Its first oral update to the Human Rights Council will be awaited with interest, along with many other items on the Council’s packed agendaExternal link.

“This is the moment”

Human Rights Watch was among a number of rights groups that wrote to the European Union in JuneExternal link urging that it lead on pushing a resolution at this Human Rights Council session for a Special Rapporteur on human rights within Russia. “This is the moment when the Human Rights Council should react to the extremely rapid decline in the situation in Russia,” Human Rights Watch Europe and Central Asia advocacy director, Philippe Dam, told SWI swissinfo.ch. He cited the clampdown on NGOs and the free press, reports of arbitrary arrests of those criticising the Ukraine war, and Russia’s withdrawal from the Council of Europe, which has deprived Russian citizens of recourse there.

Dam said he was hopeful that support from the EU, as well as other Western countries and their allies, could get a resolution through to establish a Special Rapporteur, especially if other members of the Human Rights Council, including African states, can be persuaded to abstain on a possible vote. Russia, on the other hand, is likely to engage in heavy “counter-advocacy”.

But these are by no means the only things that will be going on at this session. The Council will look at numerous other country situations, such as Myanmar, Afghanistan, Syria, Yemen and Ethiopia, where there has been a recent upsurge in fighting. It will also examine many human rights issues, including allegations of arbitrary detentions and violations of human rights by mercenaries, the rights of indigenous people, racism, and the negative impact of colonialism, to name a few.

Iran signs memorandum to join Shanghai Cooperation Organisation
What Happens to Russia After It Loses?
Comment