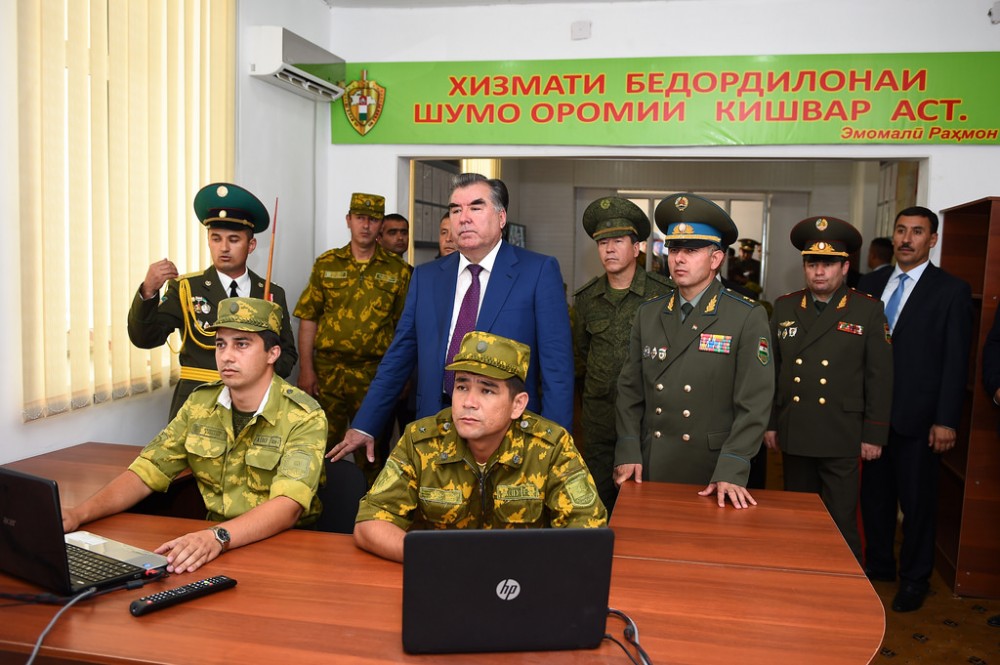 Tajikistan’s Supreme Court has sentenced retired Major General Kholbash Kholbashov to life in prison for his alleged role in organizing deadly protests in the Gorno-Badakhshan region in May, a charge that human rights organizations have called “bogus.”

Kholbashov’s friends and relatives told RFE/RL on September 22 that the verdict and sentence had been pronounced the day before. The trial was held behind closed doors at the State Committee for National Security’s detention center in Dushanbe.

Tajik officials said earlier that Kholbashov was charged with publicly calling for the violent change of the constitutional order, organizing a criminal group, murder, attempted murder, and terrorism.

Kholbashov was arrested on May 18 along with his ex-wife, journalist and human rights activist Ulfatkhonim Mamadshoeva, who faced the same charges. Mamadshoeva is being tried separately.

Shortly after their arrest, Kholbashov and Mamadshoeva were shown on the Tojikiston television channel saying that they, along with opposition politician Alim Sherzamonov and Mahmadboqir Mahmadboqirov, an informal leader in Gorno-Badakhshan, had planned and organized the protests.

The day before her arrest, the 65-year-old Mamadshoeva told RFE/RL that she had nothing to do with the anti-government protests in the region’s capital, Khorugh, and in the district of Rushon.

Authorities say in the footage showing the purported confessions that an unnamed Western country was involved in organizing the unrest. A total of 78 residents from the Rushon district were arrested at the time.

Mahmadboqirov was killed on May 22 in Khorugh. His relatives say law enforcement officers killed him, while the authorities insist he was killed “during score-settling by criminal groups.”

Sherzamonov told RFE/RL that he had nothing to do with the planning of the riots in Badakhshan and that he suspected Mamadshoeva and Kholbashov were forced to make their televised confessions.

Tajik authorities have said 10 people were killed and 27 injured during the clashes between protesters and police. Residents of the Rushon district, however, have told RFE/RL that 21 bodies were found at the sites where the clashes took place.

Deep tensions between the government and residents of the restive region have simmered ever since a five-year civil war broke out shortly after the collapse of the Soviet Union in 1991. Still, protests are rare in the tightly controlled country of 9.5 million where President Emomali Rahmon has ruled for nearly three decades.

The latest protests were sparked in mid-May by anger over the authorities’ failure to investigate the death last year of an activist while in police custody and the refusal by regional authorities to consider the resignation of regional Governor Alisher Mirzonabot and of Rizo Nazarzoda, the mayor of Khorugh.

The protests intensified after one of the participants, 29-year-old local resident Zamir Nazrishoev, was killed by police on May 16, prompting authorities to launch what they called a “counterterrorist operation.”

The escalating violence in the region has sparked a call for restraint from UN Secretary-General Antonio Guterres, Western diplomatic missions in Tajikistan, and human rights groups.

Gorno-Badakhshan, a linguistically and ethnically distinct region, was home to rebels who fought government forces during the conflict in the 1990s.

While it occupies almost half of the entire country, its population is a mere 250,000. The region is difficult to travel around because of the mountainous terrain, while its economy is wracked by unemployment, difficult living conditions, and high food prices.