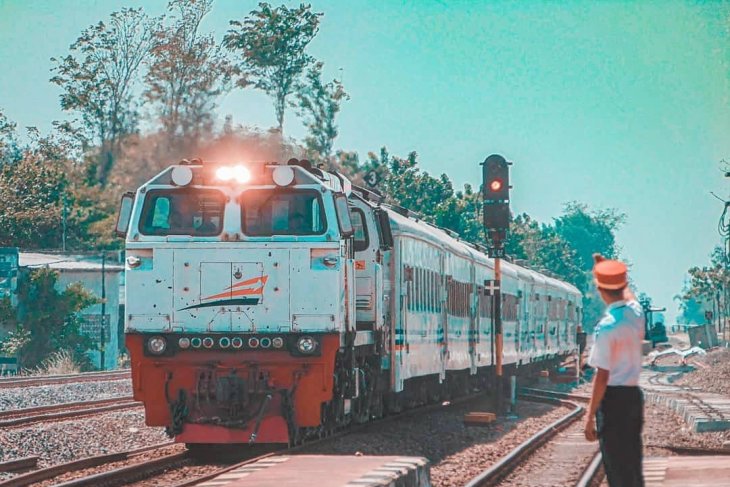 “Christmas is a celebration to us because of the opportunity to receive a better income after the difficulty that being faced during the Pandemic,” said Commerce Director of PT KAI Hadis Surya Palapa in an event at the Ministry of SOEs office on Monday, December 12, 2022.

To anticipate the surge of passengers during this year’s Christmas holiday period, Hadis has increased the number of trains by 23 percent compared to the previous year. Commuter trains will be increased by around 8 percent. But for the airport train, his company is yet to make any additions.

“The total group of active trains will operate an average of 1,653 trains per day or a total of 29,759 train trips per day during the Christmas holiday,” said Hadis. This number is an increase of 5.6 percent from the daily average in 2021, which is 1,565 trains per day.

Furthermore, Hadis stated that the volume of passenger seats for the Christmas holiday period this year had doubled compared to the previous year. He is also optimistic that it will be followed by an increase in income. “So approximately 274 percent increase from 2021,” said Hadis.