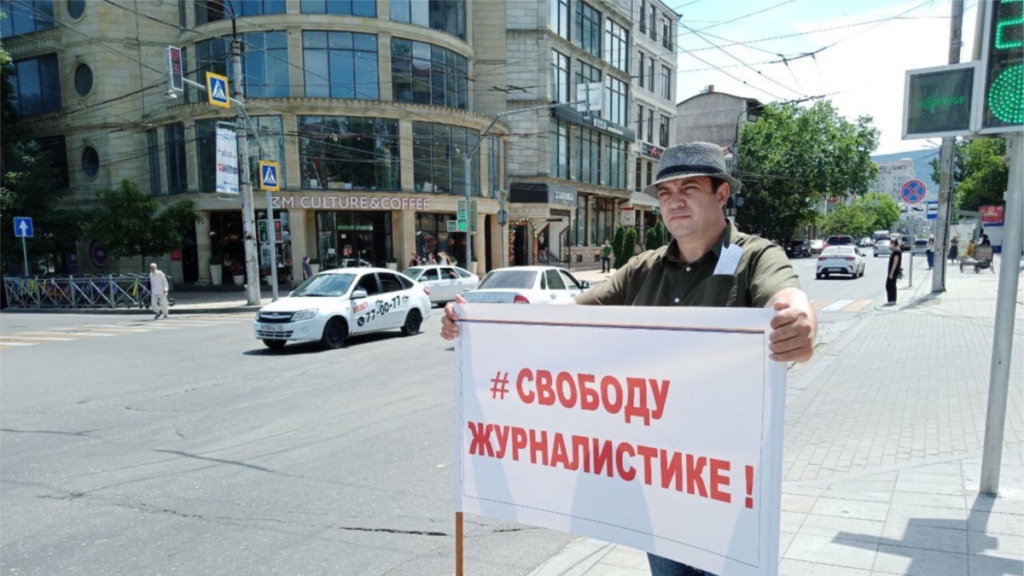 Prosecutors at the high-profile trial of a nephew of Kazakhstan’s former strongman president, Nursultan Nazarbaev, have asked a court in Astana to sentence the defendant to six years in prison on fraud and embezzlement charges.

Prosecutors also asked the Baiqonyr district court on September 22 to deprive Qairat Satybaldy of the rank of major general in the Committee of National Security and of his state awards and medals, as well as to bar the defendant from occupying state posts for 10 years.

Satybaldy, whose trial started earlier this week, pleaded guilty to all charges and said he regrets his misdeeds, adding that he agrees with the prosecutor’s proposal.

Satybaldy was arrested in early March while trying to board a plane heading to Turkey. The probe launched against him is one of a series of investigations targeting relatives and allies of Nazarbaev.

The agency also said at the time that $500 million had been returned to the state treasury and that 29 percent of Kazakhtelecom’s shares that had been controlled by Satybaldy were put back under state control.

Satybaldy’s former wife, Gulmira, was also arrested in March on charges of embezzlement and the illegal takeover of a private business.

After unprecedented anti-government protests in early January, the Kazakh regime began to quietly target Nazarbaev, his family, and other allies — many of whom held powerful or influential posts in government, security agencies, and profitable energy companies.

President Qasym-Zhomart Toqaev, whom Nazarbaev hand-picked as successor after stepping down in 2019, started distancing himself from the former leader after the January unrest, which was fueled by Kazakhs’ exasperation with cronyism and corruption.

Toqaev stripped Nazarbaev of the sweeping powers he had retained as the head of the Security Council after resigning.

Just days after the protests, two of Nazarbaev’s sons-in-law were pushed out of top jobs at two major oil and gas companies.

Another son-in-law, Timur Kulibaev, resigned as chairman of the country’s main business lobby group, while in late February, Nazarbaev’s eldest daughter, Darigha, was apparently forced to give up her parliamentary seat.

In June, Toqaev said he had created a commission to “return cash illegally taken out of Kazakhstan” by “a narrow circle of people who had illegally taken over” a large portion of the country’s wealth.