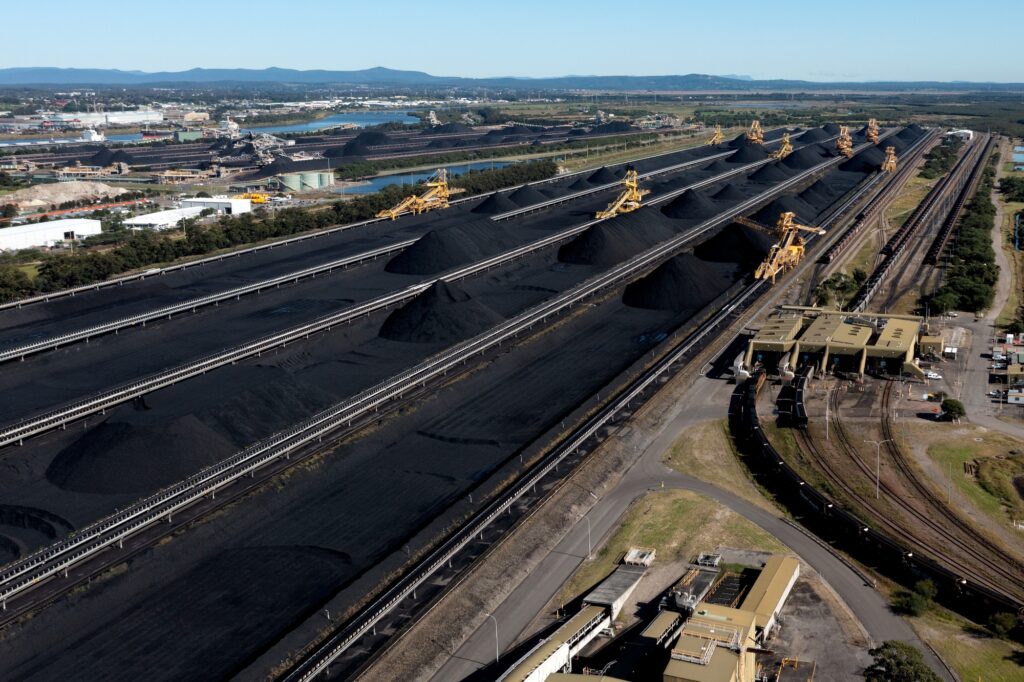 China’s imports of Russian coal hit a five-year high in August, the latest sign of Chinese trade providing Moscow with an economic lifeline as it faces international isolation over its war in Ukraine.

Shipments of Russian coal reached 8.54 million tonnes last month amid soaring energy demand in the world’s second-largest economy due to extremely hot weather, data from the General Administration of Customs showed on Tuesday.

The trade, which was up 57 percent compared with the same period last year, marked the highest volume since authorities began collecting data in 2017.

China and Russia, which earlier this year declared their friendship to have “no limits”, have deepened their economic cooperation since Russian President Vladimir Putin in February ordered his forces to invade Ukraine.

China’s purchase of Russian imports rose 60 percent in August to $11.2bn on the back of surging demand for oil, coal and gas.

Bilateral trade between the sides reached $117.2bn in the first eight months of 2022, up more than 31 percent year on year.

Beijing has declined to condemn the invasion and railed against Western-led sanctions against Moscow, although it has expressed its hope for negotiations and peace between the sides. At the same time, the Chinese government is widely seen as hesitant to openly violate sanctions for fear of losing access to Western export markets and the US dollar-centric international financial system, with a number of Chinese state-owned financial institutions quietly distancing themselves from the country in recent months.

Carsten Holz, an expert on the Chinese economy at the Hong Kong University of Science and Technology, cautioned against interpreting surging imports of Russian coal as a coordinated effort by Beijing to support Moscow.

“These are driven by short-term demand side factors, namely the summer heatwave and therefore increased demand for energy in China. Decentralised coal buyers in China will simply have opted for the cheapest, quickly available coal,” Holz told Al Jazeera.

“The current wave of coal imports is unlikely to be a centrally coordinated support measure for Russia, which would manifest in form of infrastructure developments to increase transport capacity for energy imports from Russia, or in the coordinated, widespread signing of long-term coal supply contracts with Russia. This would neither be in the interest of the Chinese economy, which benefits from decentralised, market-oriented decisions, nor match national climate policy, which favours alternative new energy sources.”

During Putin’s first meeting with Chinese President Xi Jinping since the invasion last week, the Russian leader expressed appreciation for the “balanced position of our Chinese friends in connection with the Ukrainian crisis”.

Xi, who met Putin on the sidelines of the Shanghai Cooperation Organisation (SCO) summit in Uzbekistan, said China was willing to work with Russia to “play a leading role in demonstrating the responsibility of major powers” and to “instil stability and positive energy into a world in turmoil”.

Julien Chaisse, an expert in investment and trade at City University of Hong Kong, said it remained to be seen whether Beijing would make a “deliberate choice” to rely on Russia as trade growth up until now had been driven by economic factors, including heavily discounted prices on Russian coal and China’s energy demand.

“But in that case, it certainly means that Russia will maintain low – or even lower – prices which may become a sign of vassality,” Chaisse told Al Jazeera.