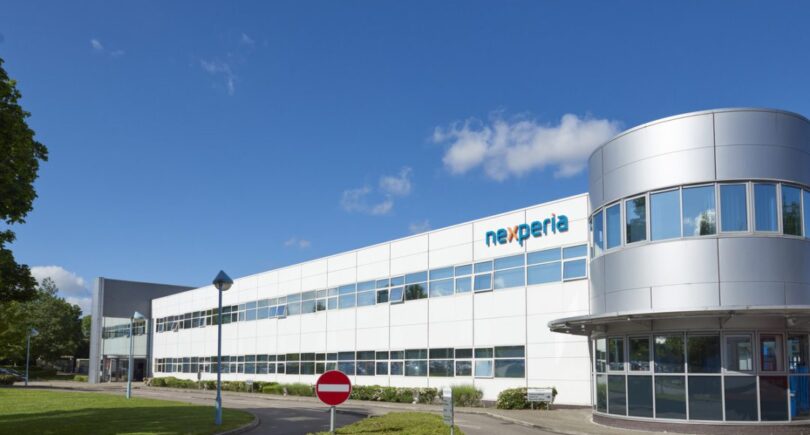 Britain’s biggest microchip factory is likely to be closed and production shifted to Shanghai if ministers allow a Chinese takeover of the business to go ahead, a report has warned.

Researchers at the Policy Exchange think tank claimed there was a “strong possibility” that Newport Wafer Fab’s new owner, Nexperia, will in future seek to move the company’s facilities out of South Wales.

This risks strengthening China’s stranglehold on the global semiconductor market, the think tank said, which has suffered huge disruption because of the country’s strict zero-Covid policy and subsequent lockdowns.

Semiconductors are a crucial component in electrical goods such as smartphones and televisions, and are essential in car manufacturing.

The Policy Exchange said Kwasi Kwarteng, the Business Secretary, should consider these implications when he is deciding whether to undo the deal, they said, alongside American concerns and the military applications of the company’s technology.

Researchers said: “There is a strong possibility that when Wingtech’s Shanghai plant reaches full capacity the company might close Newport and shift production to China, thus supporting China’s drive to reduce semiconductor imports.”

Nexperia, which is owned by Shanghai-listed Wingtech, described suggestions that it will relocate the Newport Wafer Fab’s production abroad as “nonsense”.

A spokesman said: “This is complete nonsense. There is no factual basis for such idle conjecture. In addition to acquiring the Newport Wafer Fab site, repaying a £17m loan to the Welsh Government, Nexperia has committed a further £160m of new investment to its UK business in the past year, to help respond to strong global demand for semiconductors.

“This investment has secured the 450 high value manufacturing jobs at Newport, with a further 50 people hired already, as well as the 1,000 at our Manchester site.

“Those are not the actions of a business that is about to shut up shop.”

The £63m takeover of Newport Wafer Fab was announced last year but provoked a furious backlash from MPs, amid concerns about growing Chinese ownership of technology assets around the world.

Mr Kwarteng announced a national security review of the takeover in May but a decision has been delayed amid a Cabinet split over the issue.

The plant fell into financial trouble during the pandemic, allowing Netherlands-based Nexperia, which owned 14pc of Newport Wafer Fab, to exercise an option to buy it.

Ministers had initially waved through the deal but Mr Kwarteng later ordered a detailed review under new national security legislation.

The laws give him the power to reverse the takeover once an investigation has been carried out.

Calls for the takeover to be blocked have grown amid a global chip shortage and increasing concerns over China’s technology ambitions.

A group of US Members of Congress has urged Joe Biden to intervene if the takeover is not reversed, saying the UK should be removed from a security whitelist that allows British investments in America to avoid screening.